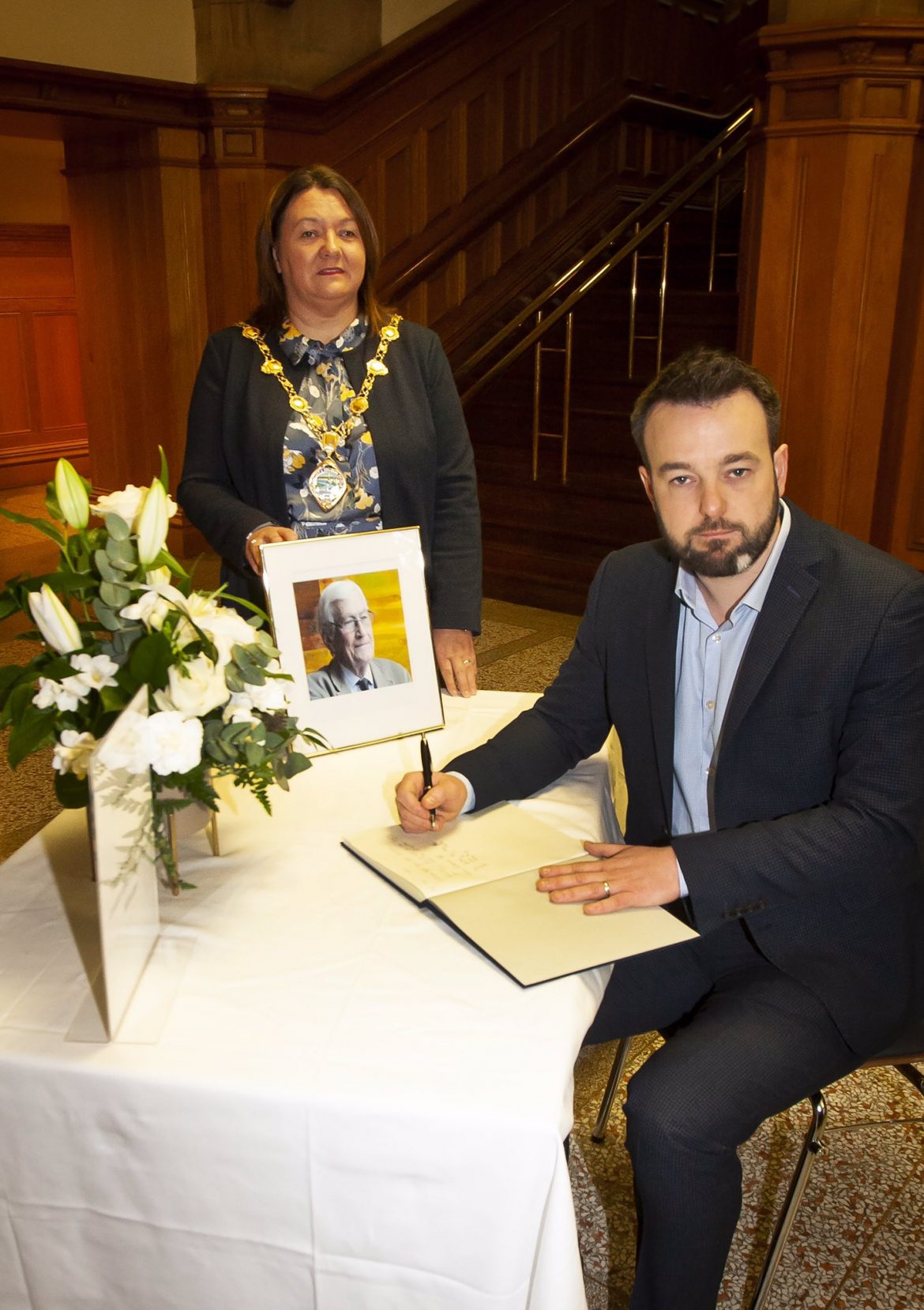 Book of Condolence opens in Derry for Seamus Mallon 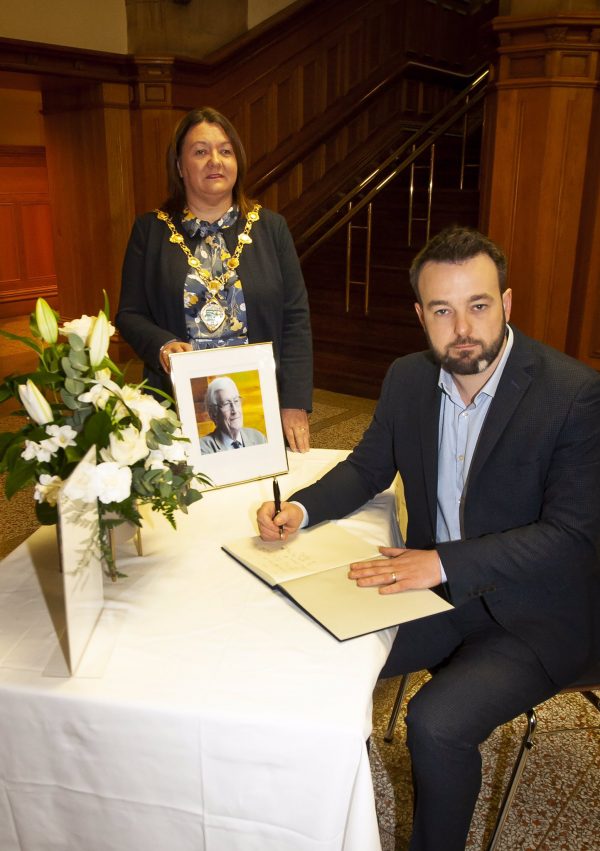 A BOOK of Condolence has opened in the Guildhall in Derry for former SDLP leader Seamus Mallon.

Mr Mallon died at his Markethill home on Friday surrounded by his lovin family.

SDLP leader Colum Eastwood signed the book today, with the words: “You planted the trees, now it’s over to us.”

Mr Mallon has been described as one of the major architects of the peace process who was also instrumental in police reform.

The Foyle MP said that during his career Mr Mallon had showed a “special kind of bravery”.

Mayor Michaela Boyle said: “I was at the Guildhall this morning opening the Book of Condolence in memory of the late Seamus Mallon who passed away at the weekend.

“The book is available for signing & you can sign it online from tomorrow.” 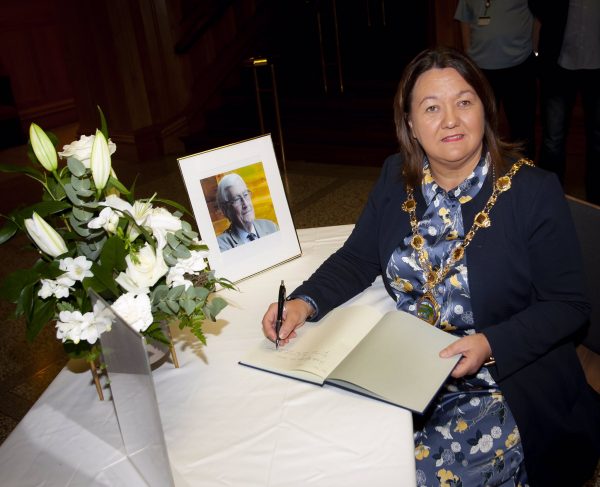 Requiem Mass will take place at midday in St James Church in Mullaghbrack.

He will be buried afterwards in the adjoining cemetery.

Book of Condolence opens in Derry for Seamus Mallon was last modified: January 27th, 2020 by John