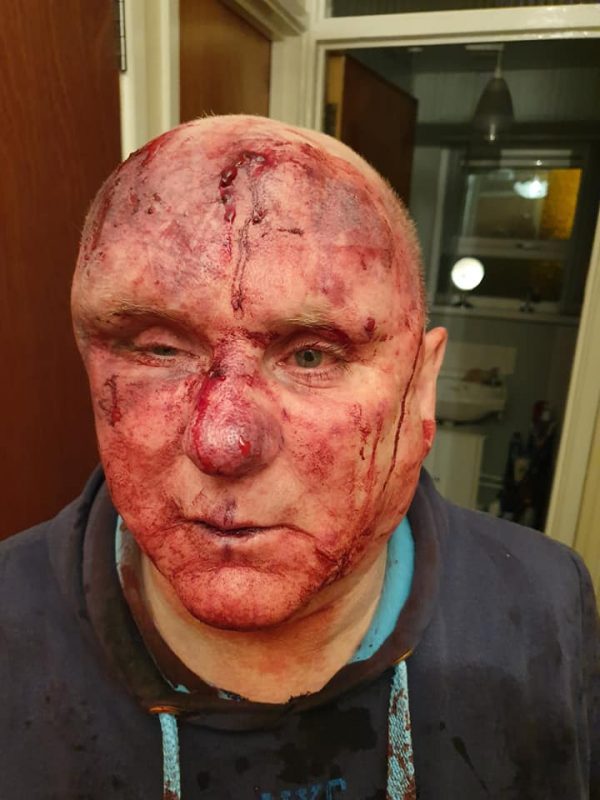 Taxi driver may ‘lose sight in one eye’ after barbaric attack, court told

THE High Court has heard a taxi driver may be left partially blind after a teenage passenger allegedly attacked him over a £5 fare.

Dylan McGrinder, 18, Glebe Gardens in Sion Mills, is accused of kicking the man to the head during the assault near Strabane, on January 13.

The court was told the victim, who worked for Streetcars in Strabane, also sustained a fractured jaw and has difficulty hearing in one ear.

He was also left with severe facial swelling and a footprint mark on his throat.

Lord Justice McCloskey said: “The injured party was the victim of a barbaric and prolonged assault.”

He added: “He found himself utterly defenceless in the circumstances, and but for his entirely fortuitous ability to get back in the taxi and close the door he may well have lost his life.”

“Medical staff have continued concerns he may lose the sight in one eye,” a Crown lawyer told the court.

Mr McGrinder is charged with causing grievous bodily harm with intent, criminal damage and making off without paying the £5 fare.

Lord Justice McCloskey was told the teenager has no memory of carrying out the assault but accepts the victim’s version of events.

The court heard Mr McGrinder was picked up at Abercorn Square in Strabane and taken to Sion Mills after failing to obtain money from a cash machine to pay for the journey.

He allegedly attacked the driver when the taxi driver suggested going to a relative to obtain cash, punching his head and face.

The prosecution said Mr McGrinder continued to kick the driver while he was on the ground.

At one point the victim managed to get back into his car and close the door just before a wing mirror was kicked off, the court was told.

Mr McGrinder told police he had drunk 10 bottles of beer and spent £80 on vodka in two bars in Strabane. 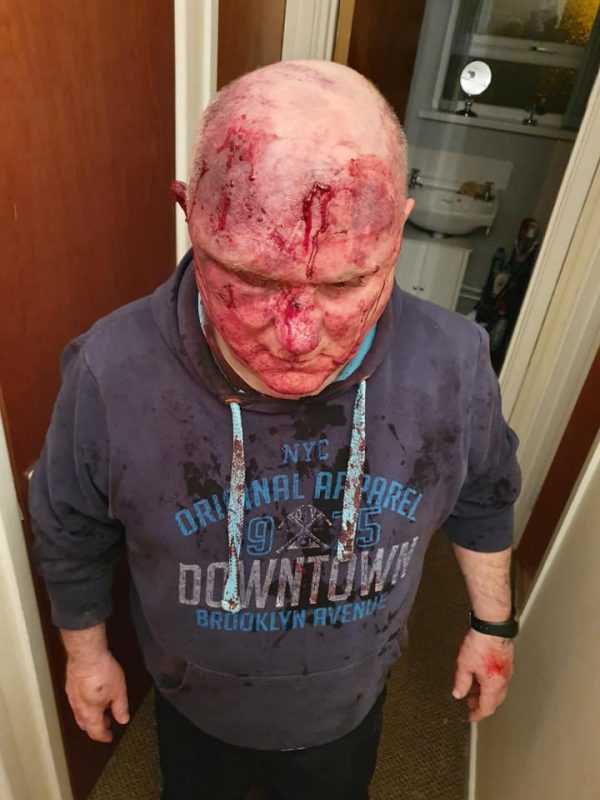 He said he remembered getting a taxi and realising he had no money, as well as stopping at a cash machine and telling the driver to return in the morning for payment.

Despite having no recollection of the actual assault, he accepted it was probably the victim’s blood on his clothes and trainers.

Opposing bail, prosecution counsel said: “The aggression shown in this attack on a defenceless individual already working in a high-risk job over something as trivial as a £5 taxi fare would suggest the applicant, especially with drink on board, does not have the ability to control himself.”

A defence barrister acknowledged it was “an outrageous incident” involving an alleged attack on a man doing his best to get his drunken client home.

“Whilst he has no recollection of the assault he did not seek to contradict in any way (what the complainant said),” he added.

“This is a young man finding it almost impossible to rationalise his behaviour on the night and the results that has had.”

Taxi driver may ‘lose sight in one eye’ after barbaric attack, court told was last modified: January 23rd, 2020 by John