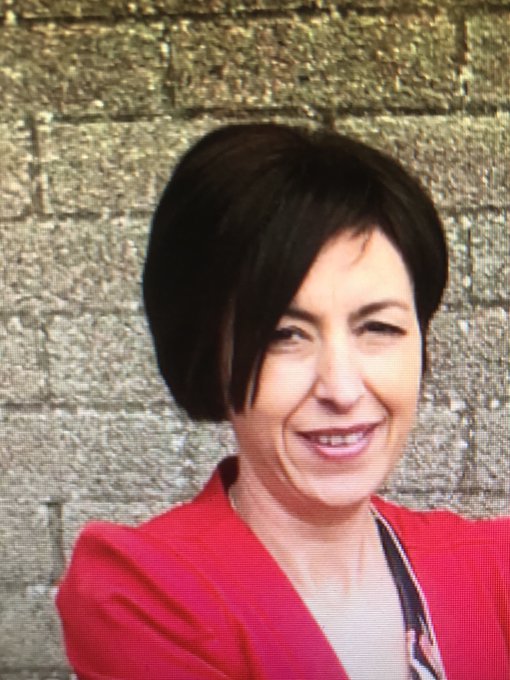 THE funeral will take place on Monday, January 20, for Helena McElhennon.

The mother of four went missing on Sunday, November 24 last year when her black Mitsubishi Warrior 4 x 4 vehicle which was found at a lay by beside the River Foyle.

Since her disappearance almost two months ago, Daily searches were carried out by Foyle Search and Rescue volunteers on both sea and land.

Aerial drones were also used in the search of the River Foyle in a bid to locate Mrs McElhennon.

Sadly, her remains were recovered on Tuesday night.

The discovery was made by Search Team NorthWest during a co-ordinated search.

Volunteers then raised the alarm to PSNI Foyle.

Assistance was requested from Foyle Search and Rescue to aid with the recovery.

A family notice has now been published giving details of the wake and funeral arrangements for Mrs McEhennon.

“Dearly beloved wife of Declan and darling mother of Kayla, Ben, Kaeden and Niah-Rose. Daughter of Mary and the late Michael and sister of Rosaleen, Teresa, Michael and Sean, daughter-in-law of Brendan and Anna.

“Funeral on Monday, January 20, 2020 from her late residence 11B Crocknamohill Road, Draperstown at 10 am for 11 o’clock Requiem Mass in St Patrick’s Church, Keenaught, Desertmartin.

“Padre Pio Pray for Her.”