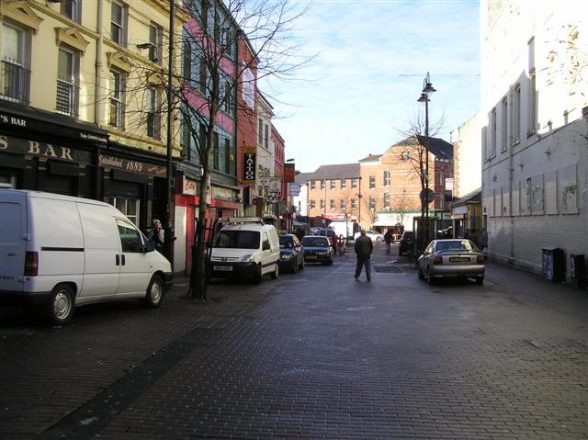 Two teens arrested in Derry after male assaulted with weapon

POLICE have appealed for information after a male was brutally assaulted in Derry.

As a result, poilce have arrested two teenagers for questioning over the attack on Tuesday niht, January 14, and for possession of an offensive weapon in a public place.

They are currently in custody at Strand Road police station as police inquiries continue.

PSNI Foyle say: “We are aware of a number of local social media posts and call to ourselves were made in relation to a male being assaulted with a weapon in the William Street area last night at around 11pm.

“We can confirm that as a result of help from members of the public and CCTV, two males aged 15 & 14 have been arrested on suspicion of possession of an offensive weapon and are currently assisting us with our enquiries.

“If you witnessed this incident or have any mobile phone footage please contact police on 101 or call into your local station quoting reference number 1881 of 14/1/20.”