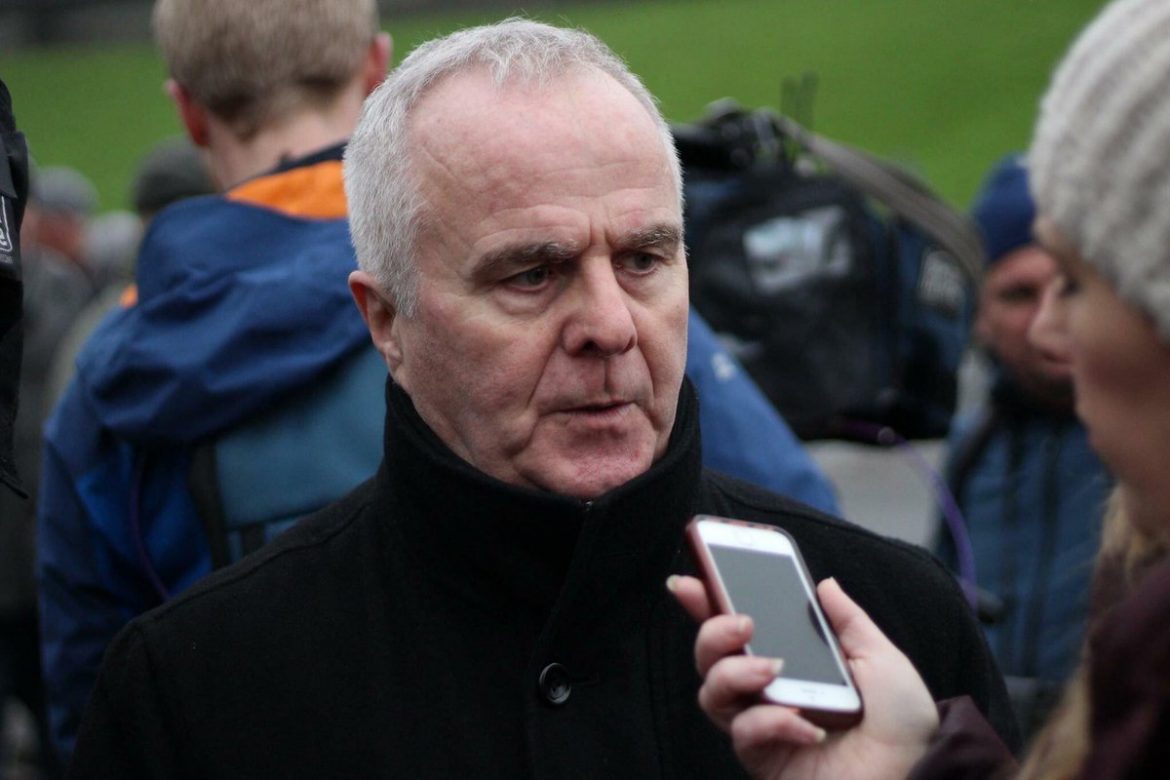 SINN Féin’s Raymond McCartney said proposed changes to how the British government conducts referenda are totally at odds with the Good Friday Agreement.

Said the Foyle MLA: “Proposed plans to introduce a bill to change how referenda are held by introducing a voter turnout threshold, a weighted majority and a requirement for the vote to be approved by a majority in the British parliament are anti-democratic.

“This bill has been introduced from the House of Lords and, as such, is unlikely to go very far but it is concerning.

“It highlights the arrogance of the British political system where a member of an unelected body is trying to ride roughshod over democracy.

“This would be totally at odds with the Good Friday Agreement and its provision for a referendum on Irish unity.

“The Irish government, as a co-guarantor of that Agreement need to challenge the British government on this proposal to undermine the democratic will of the people.”