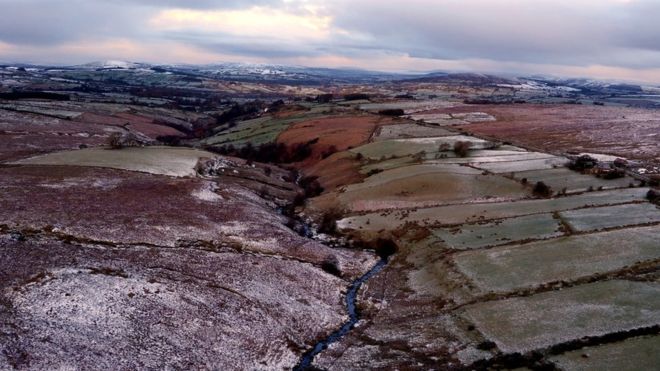 LOTTERY money of almost half a million pounds is to be made available for tree planting and other work to revitalise a river valley near Derry.

The money will form part of a £1.2 million project of environmental work along the banks of the River Faughan.

The protected area runs from the foothills of the Sperrin Mountains to the sea just outside Derr city.

Faughan Valley boasts pockets of ancient woodland, a habitat which is particularly rare in Northern Ireland.

The North of Ireland is one of the least wooded areas in Europe.

The main idea is to use tree planting to connect fragments of ancient woodland and will include the planting of new hedgerows to provide wildlife corridors for the valley’s wildlife, including the endangered red squirrel. 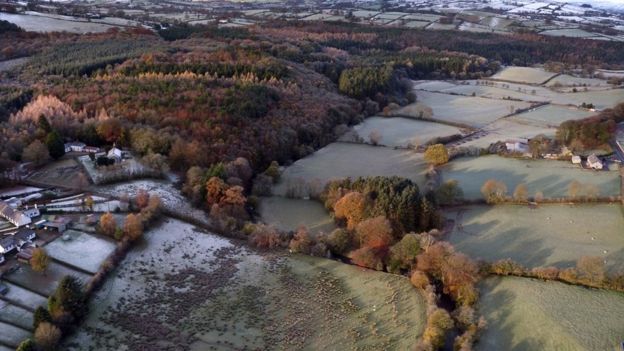 Project manager Dave Scott said he hoped they could create a “resilient wooded landscape” with the help of farmers, schoolchildren and volunteers which could remove the threat of flooding and tree disease.

Woodland Trust Director Ian McCurley said the plan was to link 1,000 acres of woodland in the valley and make it accessible to the public.

“This award from The National Lottery Heritage Fund has come at a crucial time, as woodland cover in Northern Ireland is the lowest in all of Europe at 8%, and our precious ancient woodland cover is 0.04%.”

“The Faughan Valley landscape is home to some incredible wildlife and habitats and is steeped in history,” said Paul Mullan, the NI director of the National Lottery Heritage Fund.

“This funding will connect communities with the natural heritage on their doorstep and put them at the heart of helping it to survive and thrive.”