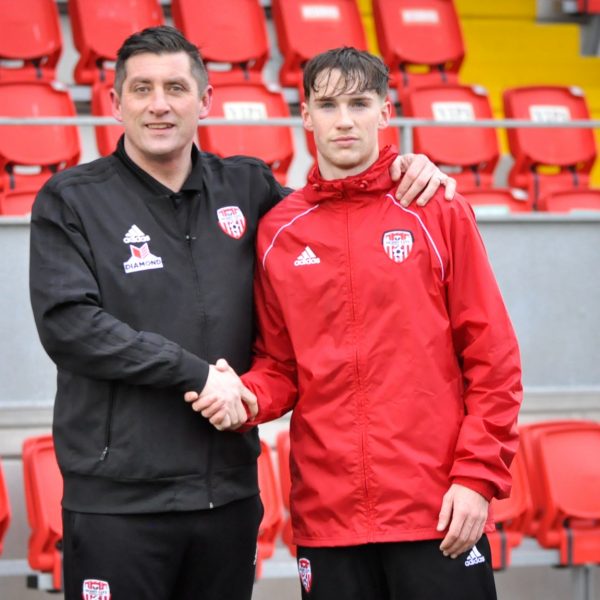 Mallon is comfortable playing across a range of positions but can usually be found on the left wing whether it be in midfield or defence.

Stephen spent part of 2019 on loan in Australia’s A-League with the Central Coast Mariners making several first team appearances and bagging himself a goal.

The Belfast man has represented both Northern Ireland and the Republic at international youth levels, most recently he has featured for Stephen Kenny’s Irish U21 side.

Said Declan Devine on his latest addition: “He’s a talented boy with a fantastic left foot and gives us versatility.”

Stephen follows in the footsteps of fellow Sheffield United player David Parkhouse who played for the Candystripes on loan in 2019 and finished as the club’s top goalscorer.

The left-footer got stuck in straight away as he took part in Wednesday’s training session at the Brandywell. 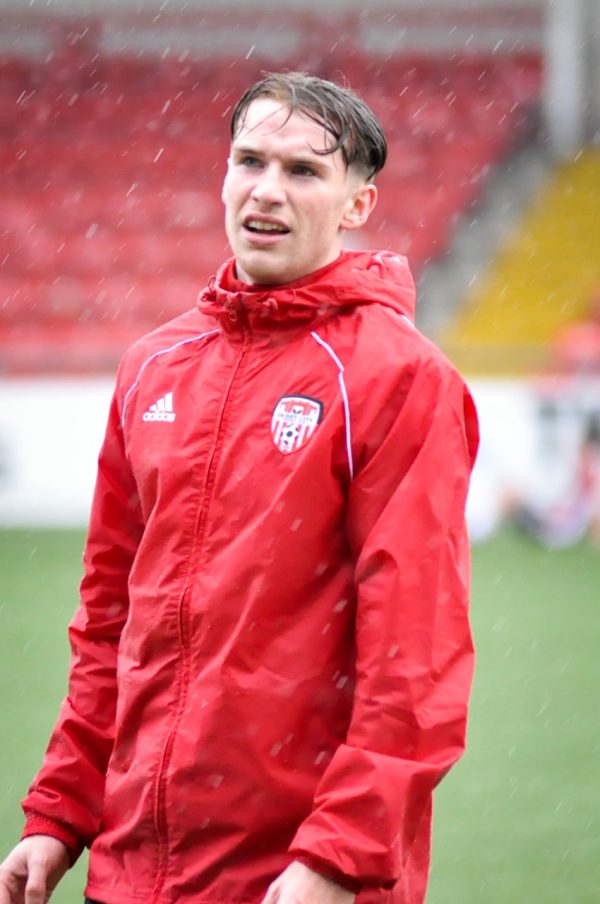 McLaughlin: Minister must deliver on a regionally...