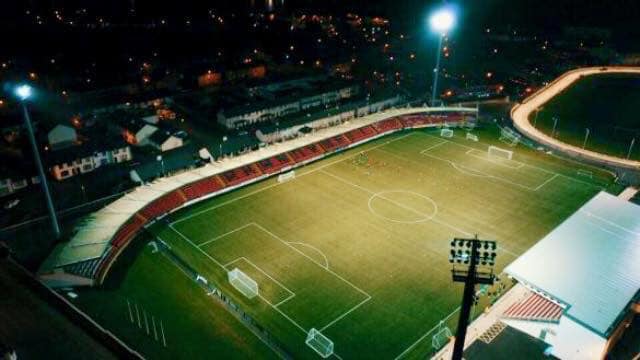 Well, the club is on the look out for new members.

In a message on its Facebook page, the club says: “We will be hosting another open training session at The Ryan McBride Brandywell Stadium.

“Any young or experienced players interested in trialing for Derry City Women’s FIRST TEAM or UNDER 19 squads come along to our final remaining session before 2020 pre-season commences.

Or you can message the club on its Derry City FC Women Facebook page directly for more information.