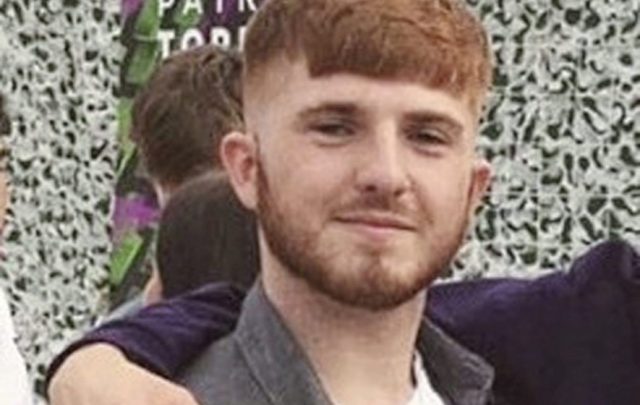 DERRY student Carrick McClean has launched an online petition to have one of the North of Ireland’s leading schools change its policy on facial hair after he claimed he was removed from classes because of his beard.

The teen said he was removed from his A level studies at St Columb’s College because he grew a beard before Christmas.

Mr McClean – who also launched a Twitter account under the name “Carrick Mc Not Clean Shaven” – said that as a young adult he was entitled to work drive, pay tax and vote but was being treated as a child. By last night, Monday, more than 2,000 people had signed the petition.

St Columb’s is one of the North of Ireland’s leading Catholic grammars.

Among its former students are Nobel laureates John Hume and Seamus Heaney as well as many leading political figures, including SDLP leader Colum Eastwood and People Before Profit councillor, activist and journalist Eamonn McCann.

In his online petition with Change.org, which now has over 2,300 signatures, Mr McClean said: “As a young adult I work, drive, pay tax and national insurance, and I am registered to vote.

“But whenever I enter the school I am treated like a child, being forced to be clean shaven.

“As the school website states ‘The aim of St Columb’s is to enable its pupils to realise their full moral, social, intellectual, physical and aesthetic potential.’

“I see this policy as limiting me in my potential to be myself and by being placed in the study for my choice of growing a beard has the possibility in limiting my achievement academically as I cannot attend my classes.

“The amount of pressure on pupils at the minute is astronomical from getting the best grades, meeting deadlines and a range of other factors school can play a huge affect on someone’s mental health (which is a huge concern in Derry).

“By giving pupils the freedom to have facial hair if they desire, I believe we would be much happier in our learning environment which is paramount to a more fulfilling educational experience.”

The petition has won support from, among others, The Beard Liberation Front.

The group urged its followers to support Mr McClean and accused St Columb’s of “pogonophobia” (extreme dislike of beards).

St Columb’s college has declined to comment on the beard issue.