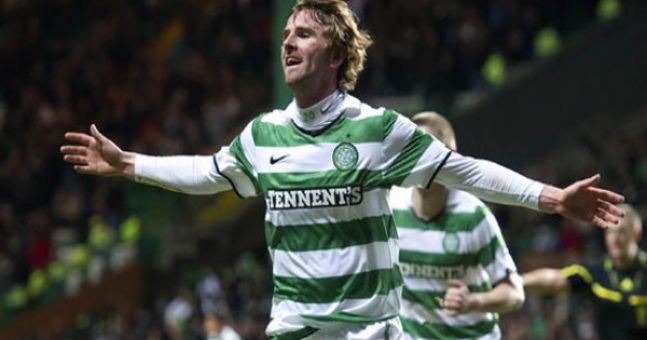 Paddy McCourt in his prime with Celtic Football Club

The ex-Celtic winger, who also played for the Candystripes, moves into the new role after 14 months heading up the academy at the Brandywell.

McCourt retired as a player in 2018, finishing his career with Finn Harps.

Club chairman Philip O’Doherty revealed the news as he announced that City manager Declan Devine’s budget has been increased by 30% from last season.

“There’s a fair amount of effort put in by the Board of Directors to basically to give Declan a bigger budget so he can compete at an even higher level than last year,” O’Doherty said.

“I’m privileged to continue my association with this brilliant football club.

“Look forward to working hard in my new role to improve all aspects of Derry City.”