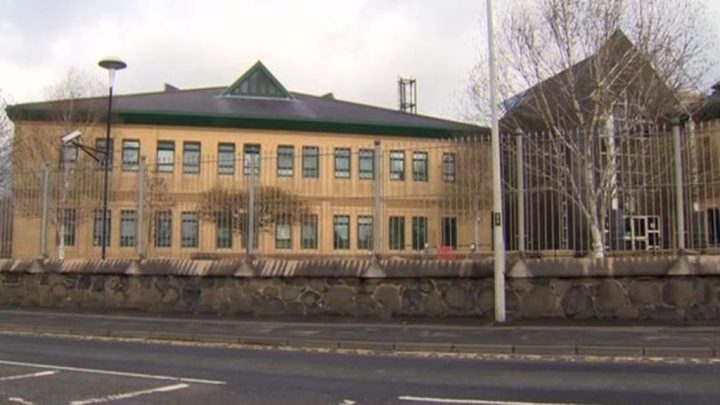 Suspect to face court after man seriously assaulted in garden

Man to fact court over assault on victim in Limavady

A 23-year-old man has been charged with grievous bodily harm with intent.

He is to appear at Antrim Magistrates’ Court today, Christmas Eve, Tuesday, December 24, for a first remand hearing.

The charge is in connection with an assault on a man in Limavady on Monday, December 23.

Police were called to Coolessan Walk, Limavady. at about 4:10 am yesterday.

Detectives believe the victim, who is in his 20s, was injured in a fight in the garden.

He was taken to hospital where he has received treatment to his injuries.