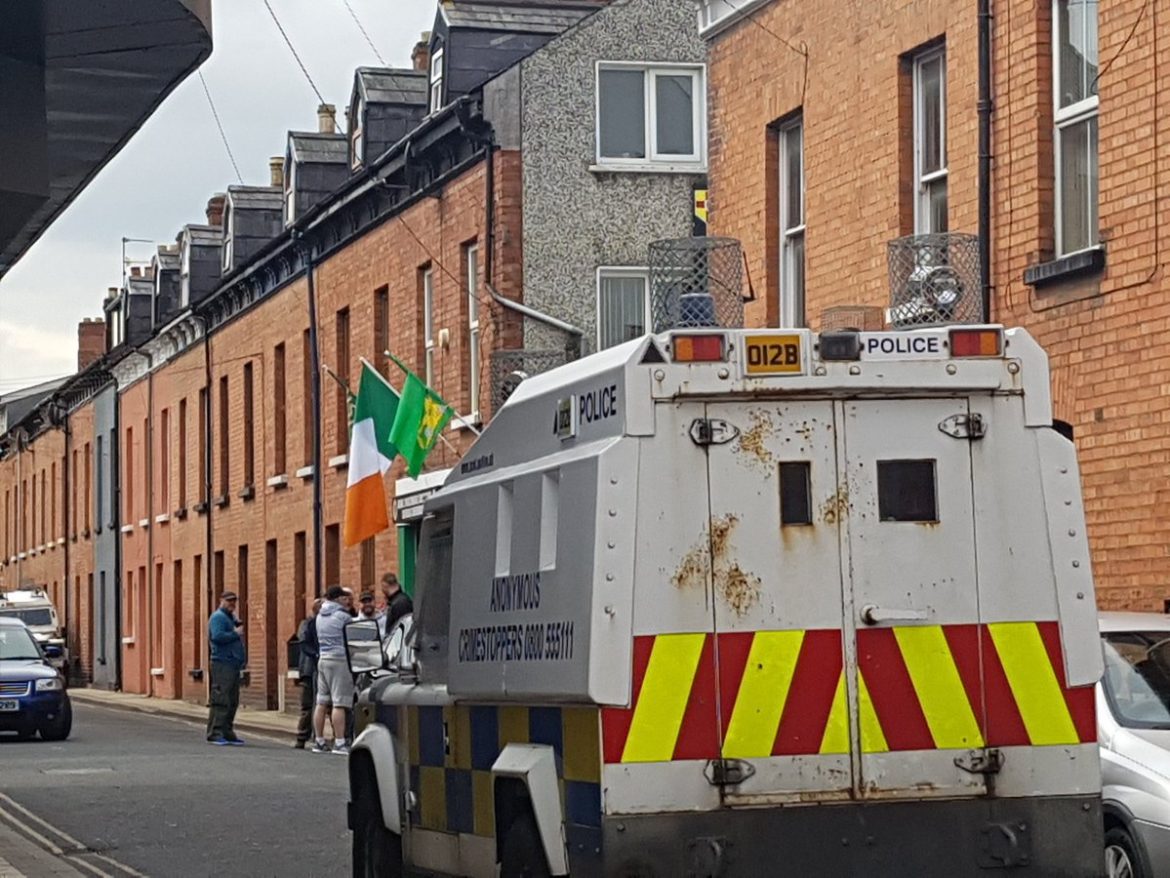 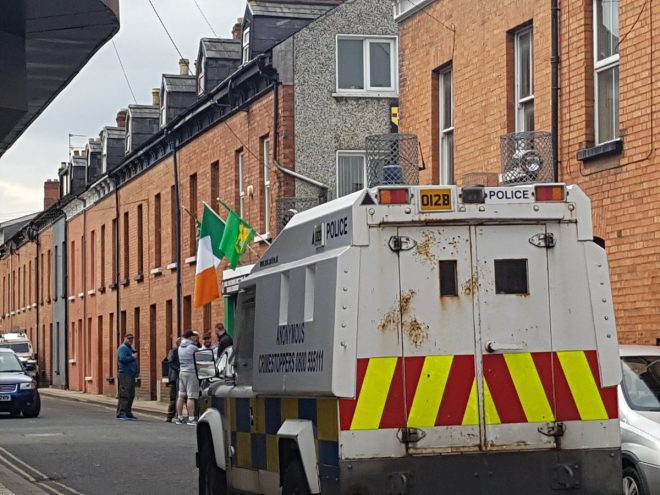 TWO men have been arrested in connection with an illegal lottery investigation in Derry.

The PSNI say detectives from PSNI’s Terrorism Investigation Unit arrested a 27-year-old and a 35-year-old on Thursday.

The pair were arrested following a search and arrest operation as part of an ongoing investigation into the illegal use of a lottery in the city.

Both men were taken for questioning.

They have since been released on bail pending further enquiries, say police.

Last month police raided the Chamberlain Street offices of Saoradh in Derry, the political wing of the New IRA.

Two men aged 42 and 31 were also arrested last month as part of the investigation into the running of an illegal lottery.

A number of homes in Derry were also searched and items taken away for examination.