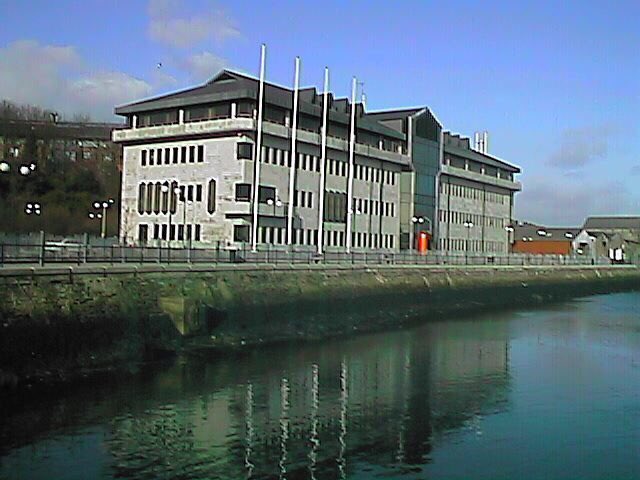 Planners give go ahead for new building projects

A NUMBER of significant residential developments were given planning approval at this month’s Planning Committee of Derry City and Strabane District Council that was held at the Derry Road Council Offices in Strabane earlier this week.

Among the projects that received the green light was the replacement of an existing hall to allow for a new building that would provide a social housing development of 17 apartments at the former Victoria Hall on Derry’s Spencer Road.

While in Eglinton, approval was given for the demolition of existing buildings on a site at Main Street in the village to be replaced with a three-storey apartment complex, comprising of nine, two-bedroomed apartments and associated works, a new boundary wall and private gate provision.

Welcoming the planning approvals, the Head of Planning with Derry City and Strabane District Council, Maura Fox said the proposed additional new homes would be a significant development across the Council area.

She said the developments would enhance the availability of good quality new housing for buyers hoping to locate in the Galliagh area or Spencer Road area of Derry, in Eglinton village or the Douglas Bridge area.

The planning chief added that the Council remains committed to alleviating the growing pressure on housing provision here in Derry and Strabane, and improving the quality of new developments as they progress through our planning system.

This, she said, is a priority of the draft Local Development Plan that was launched earlier this week.