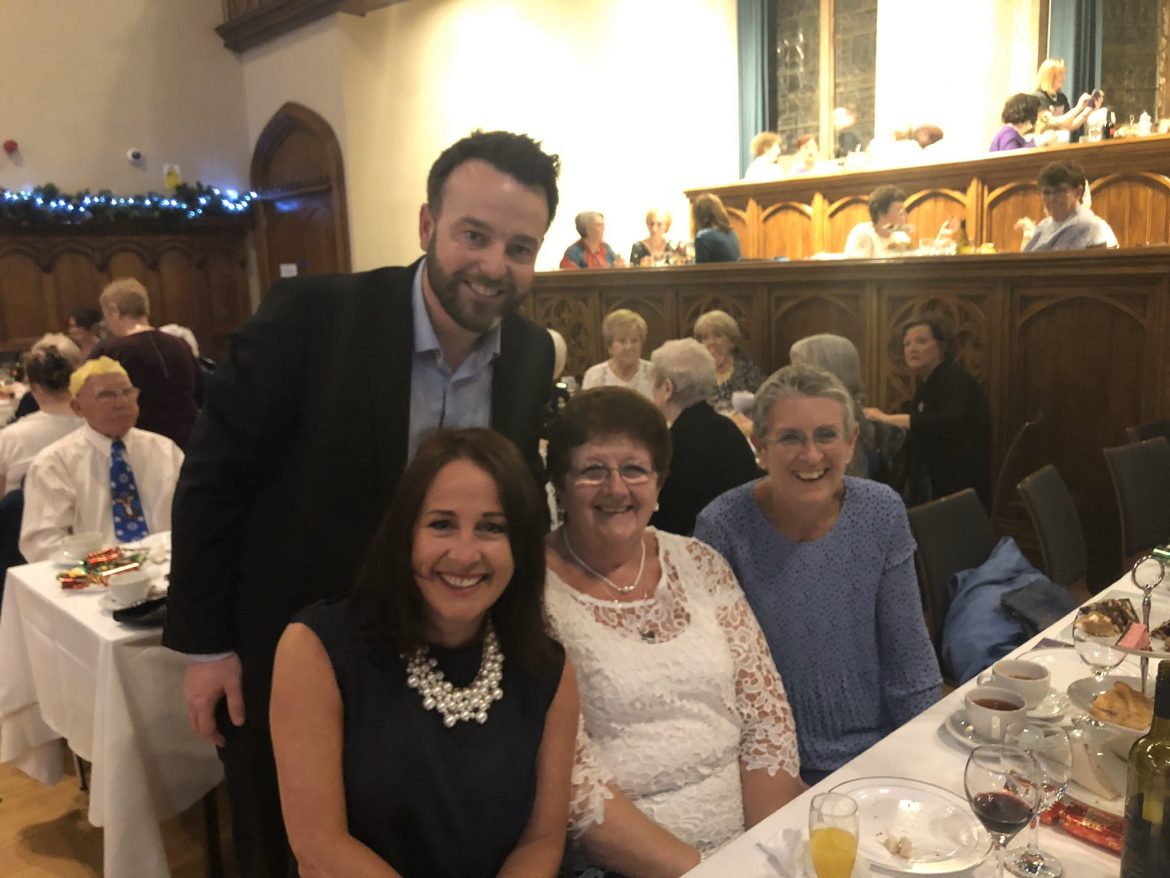 SDLP Chair of Business and Culture Committee Cllr Shauna Cusack has hailed the Factory Girls Reunion held in the Guildhall last night as a huge success.

And the Foyleside councillor has suggested that the reunion could be an annual event.

Said Cllr Cusack: “It was through chatting with the ladies during the fantastic launch of the Factory Girls mural in the Craft Village a few short months ago that the idea of a reunion was born.

“Helen Quigley of the Inner City Trust and myself agreed that we should make this happen right away and that the Guildhall would be the ideal location. We met with the Mayor to get approval and start the ball rolling.

“Delighted at the positive reception we knew we had to keep the momentum for Factory Girls recognition going and set the date for the reunion to be as soon as possible.

“The Inner City Trust were fantastic at securing funding and we discussed ideas for catering, entertainment and promotion.

“The Mayor’s office and Council facilitated in hosting, designing the adverts and getting the event publicised with O’Neills providing sponsorship.

“To say we were overwhelmed by the response is an understatement. Within a week of the launch, almost all of the 200 plus tickets had been sold. 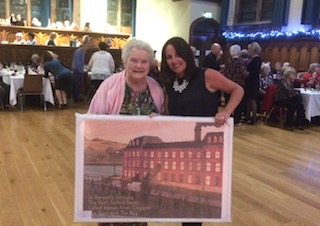 “Last night the hall was packed full of generations of factory girls from all over the City and District.

“Local businesses generously provided prizes for the raffle to raise funds for the Mayor’s charities and the star prize of a framed print of the Tillie and Henderson factory from Derry Nice Things stole the show.

“I was delighted that Mary Abel (87) the second eldest factory girl in the room won it.

“It was discovered that Mardie McCallion (88) the eldest factory girl and Mary were old school pals and recognised each other immediately.

“There were smiles, laughter and craic everywhere as former colleagues and friends were reunited and joyfully reminisced.

“Needless to say the dance floor didn’t empty. After years of neglect it is heartening to see these wonderful women, who not only made shirts but communities, recognised and honoured.

“While this is only another step in what I envisage to be a series of tributes to our rich manufacturing history and its people, I understand the desire to have a permanent and focal structure of appreciation.

“I am determined and confident that this will happen. 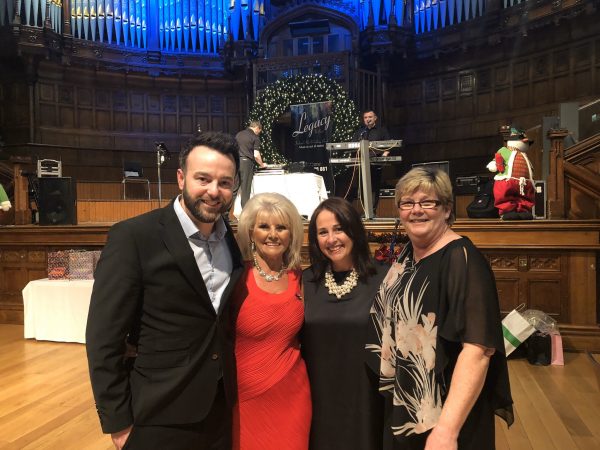 “Meanwhile the next stage of immediate tribute will be in the New Year with an exhibition detailing stories, experiences on the lives of these women which is currently being collated by council from many of last nights attendees.

“I would encourage anyone with a story to tell to get in touch and be part of this fascinating history.

“Finally, I want to thank everyone who helped make the reunion happen but especially the factory girls themselves and due to its enormous success see no reason why this cannot be an annual event,‘’ she added.