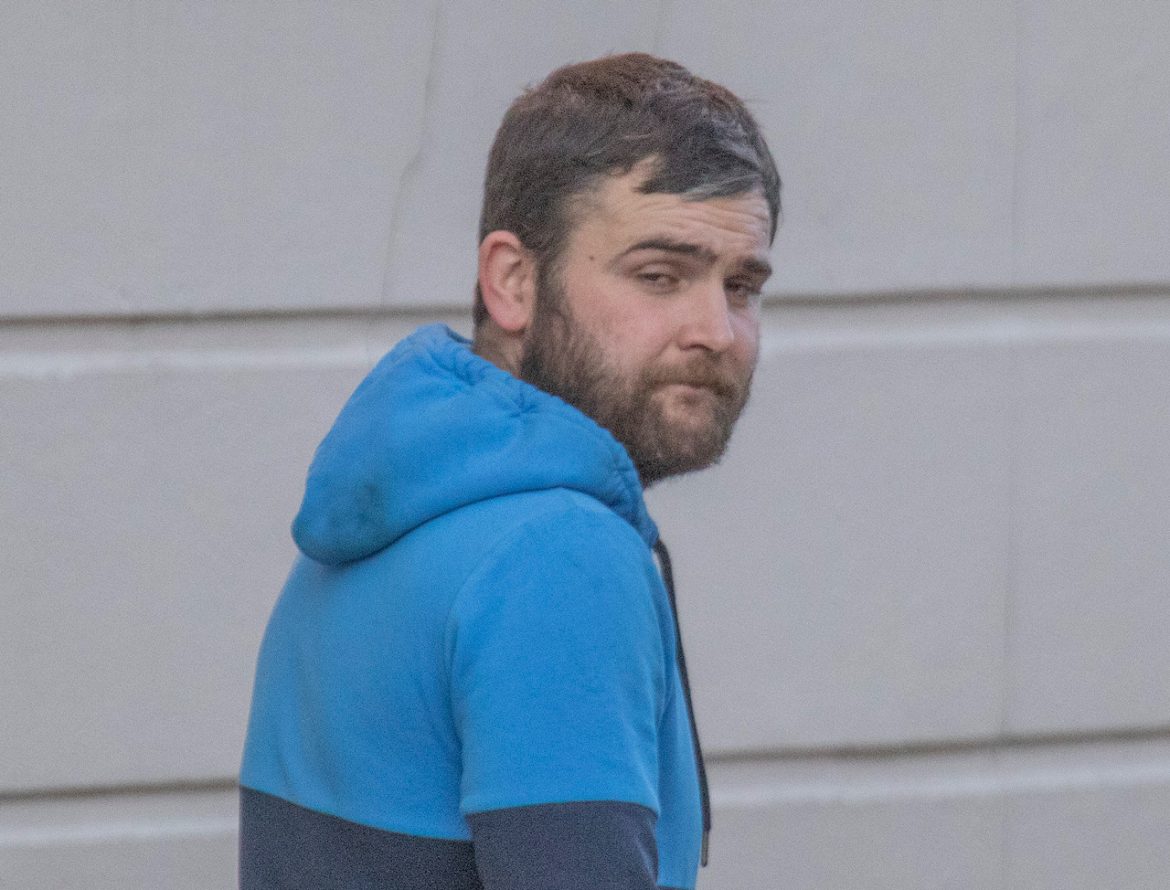 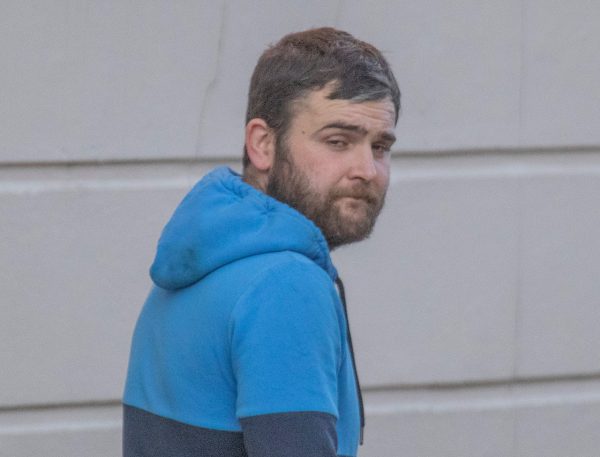 A number of searches have been conducted.

Detective Inspector Andrew Hamlin said: “Today’s arrests and searches are linked to the ongoing investigation into an improvised mortar device that was discovered in Church View, Strabane on Saturday, September 7, 2019.

“I believe that the NIRA were responsible for this reckless attack that put the lives of the local community and local Police officers at risk.

“Police enquiries to date have identified that an orange Fiat Sedici, pizza delivery vehicle that was hijacked in the area of Mount Sion, Ballycolman, Strabane at 9.40 pm was used to place the device in Church View at approximately 9.45pm.

“This vehicle was subsequently discovered on fire at the junction of Evish Road / Spout Road, Strabane at about 10.30 pm.

“I believe that the New IRA members behind this attack are living in the community, amongst the people whose lives they put at risk. 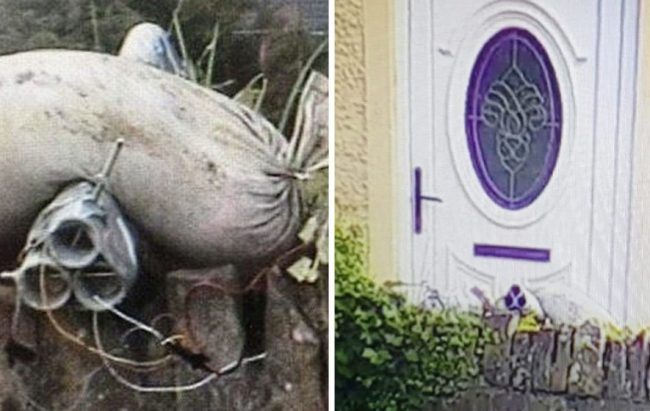 “Our chances of success are vastly improved by support and information from the community as today’s search and arrest operation demonstrates.

“A 28 year old male was charged with offences of perverting the course of justice; assisting offenders and recording information of a kind likely to be useful to a person committing or preparing an act of terrorism.” 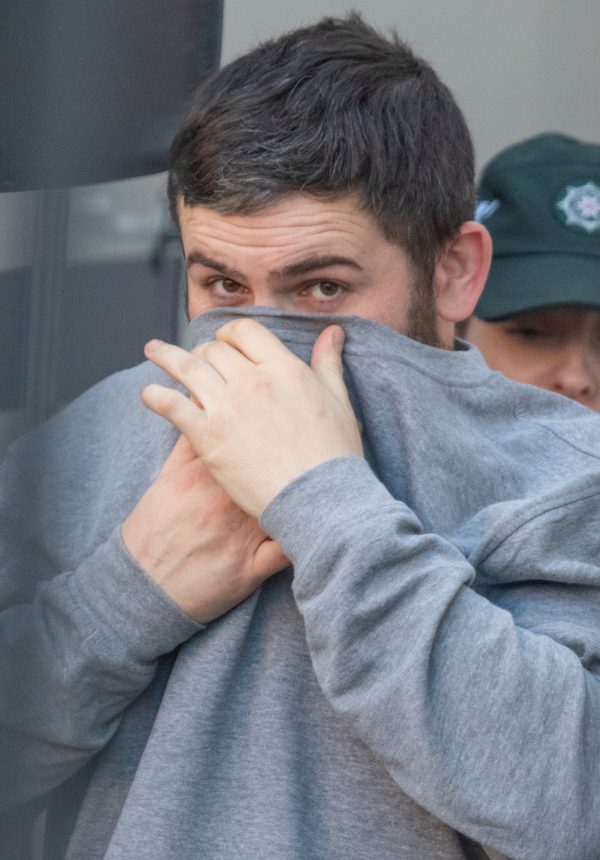 John Paul McGrath appeared at Derry Maistrates’ Court last Friday for a first remand hearing on the charges linked to the police probe.

“I would strongly urge people to report any suspicions they have about dangerous and illegal activity in our community to police on 101.

“Or alternatively, information can be provided to the independent charity Crimestoppers on 0800 555 111 which is 100% anonymous.”