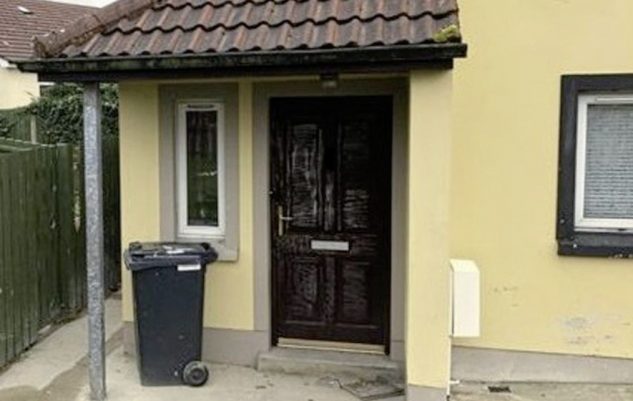 It is understood the victim, who was last night fighting for his life in hospital, was stabbed at a house at Cornshell Fields in the Shantallow area.

“He was taken to hospital for treatment for potentially life-threatening injuries where his condition is described as critical,” said DS Donnell.

“Three other men and two women, who were also in the house at the time, were not injured.”

DS Donnell said said four men believed to have been involved in the attack were reported to have made off in a grey Volkswagen Golf car.

The detective urged any witnesses or anyone who saw the car in the area at the time to contact police at Strand Road or use the confidential freephone Crimestoppers number 0800 555 111.

He was admitted to Altnagelvin Hospital in a critical condition before being transferred to the Royal Victoria Hospital in Belfast where he remained in a coma for several days.

Police described the 2016 shooting, which happened in Creggan, as “barbaric and brutal”.

SDLP councillor Rory Farrell appealed for anyone with information about the latest attack to contact police.

“Violent attacks such as this have no place in our society,” he said.