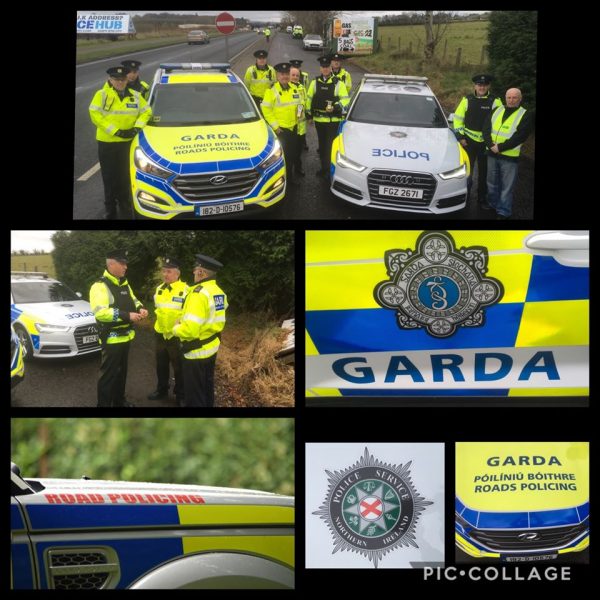 IT is that time of the year again when police on both sides of the border team up for a festive crackdown on selfish drink drivers.

A Derry police spokesperson said: “All over Christmas and the new year our patrols will be co-ordinating with patrols in Donegal to deter and detect those who put lives at risk by drinking and driving.

“Our message is the same – Never Ever Drink And Drive.”

Last year, across the North of Ireland 322 people were caught under the influence of either drink or drugs during the Christmas and New Year period.

The youngest drink driver was just 14 and the oldest was 83.

“But, in many ways, those are the lucky ones that we caught before they were involved in either killing or seriously injuring a fellow road user, in which case they could be looking at a prison sentence.”