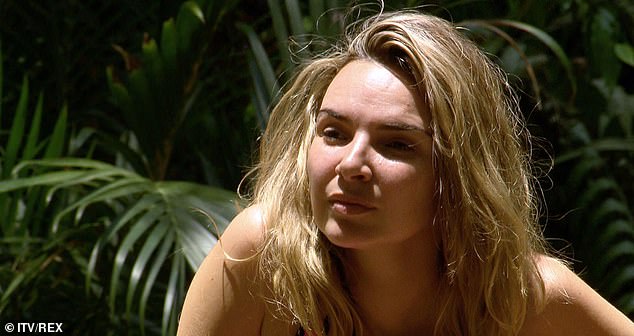 DERRY’S Nadine Coyle survived the first vote off in I’m A Celebrity….Get Me Out Of Here!

The former Girls Aloud singer looked shocked when Ant and Dec told her “It Might Be You” in the public vote off.

But it was Broadcaster Adele Roberts who became the first contestant to leave the 19th series of the ITV reality series.

The Radio 1 host, who survived 14 days on the show, was voted out after failing to win immunity from eviction in two Bushtucker Trials.

She told hosts Ant and Dec: “I am just amazed that I lasted that long. I’m just so glad I finished my time in the jungle with saying I’m a Celebrity… Get Me out of Here! because I thought I was going to say it so many times. At least I am first at something.”

Asked why she signed up as a campmate, she said: “Just to challenge myself and stop being scared of doing things.”

Due to what Ant and Dec called a “wording error” on the show’s app, only votes made by phone counted towards the result.