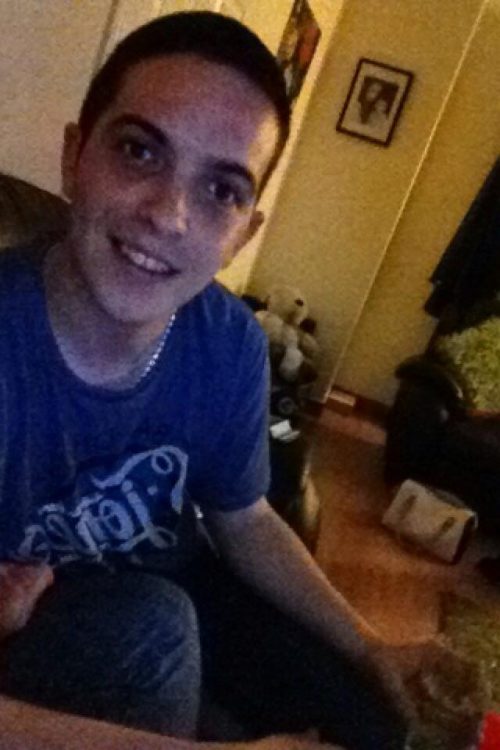 LIAM Whoriskey will hear today, Friday, November 29, how long he will have to spend in jail for the manslaughter Kaydekn McGuinness.

Court 4 at Derry Crown Court is expected to packed when the case is heard before the trial Judge Philip Babington.

Crown counsel Peter Irvine QC will outline to the judge a sentencing range which the prosecution say is open to the court.

The maximum sentence for manslaughter is life imprisonment.

If Judge Babington imposes a life sentence, he will have to set a tariff of how long Whoriskey will have to spend behind bars before he is eligible to apply to the Parole Commissioners to be released from jail.

Whoriskey, 25, was found guilty last month of killing the three-year-old by a unanimous verdict by the jury of six men and five women at Derry Crown Court.

The former waiter, of Glenabbey Gardens in the city, was also found guilty of a single count of child cruelty against Kayden.

Whoriskey shook his head as the guilty verdicts were read out by the jury foreman in Court 4 at Bishops Street Courthouse on October 16 after an 18-day trial.

Kayden was found dead in his mother’s flat in Colmcille Court in the Bogside at 10 am on Sunday, September 17, 2017.

After the guilty verdicts were announced, Kayden’s mother said she believed justice has been after former fiance was found guilty of his manslaughter today.

Erin McLaughlin had left Whoriskey to babysit her two children while she went out socialising with friends on Saturday, September 16.

“It has been a very, very difficult time,” she told reporters.

“I am happy with the outcome and I hope he rots in jail.

“Nobody can ever understand how difficult it is to lose a child in this way.”

She became engaged to Whoriskey just five days before the death of Kayden.

Her son died as a result of fifteen blunt trauma injuries which caused a bleeding and a swelling of his brain.

The child sustained the injuries while he was in the sole care of Whoriskey.

Judge Babington excused the 11 jurors for life and said he would sentence Whoriskey following a plea hearing on Friday, November 29.

There was a noticeable police presence as both families attended court.

Child killer Whoriskey was taken away by prison staff back to the top security Maghaberry prison.

After the verdict, a spokesperson for NSPCC NI said that Kayden was “subjected to unimaginable pain and anguish during his short life – with devastating consequences”.

“Young children, depend entirely on those caring for them, so it is vital that anyone concerned about their welfare speaks out.

“They can call the NSPCC Helpline on 0808 800 5000 where trained counsellors will be there to listen and potentially take action on their behalf,” the spokesperson said.