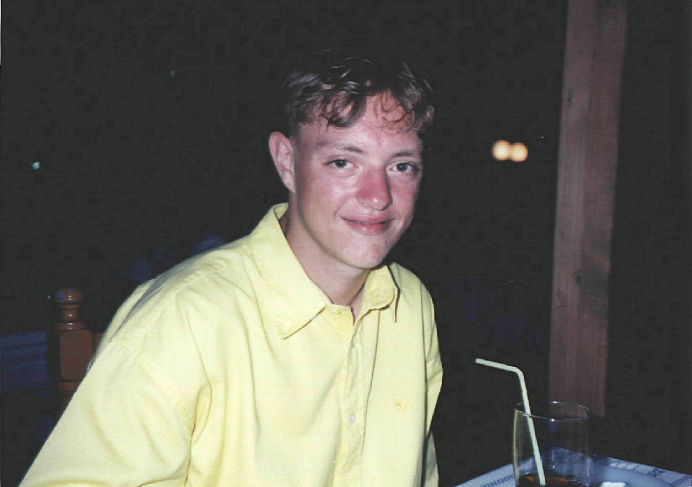 Woman arrested over murder of Jonathan Cairns 20 years ago

DETECTIVES investigating the murder of 18 year old Jonathan Cairns over two decades ago have made a fresh arrest.

The body of the teenager, from Ballykelly, was found in a shallow grave in Loughermore Forest after he was attacked as he made his way home from a night out in the early hours of April 25, 1999.

His parents, Hazel and Raymond, still grieve the loss of their son.

The suspect has been taken to Musgrave Serious Crime Suite for questioning.

Detective Inspector Adrian Brown said: “I continue to appeal for information in relation to Jonathan’s murder.

“For over 20 years, Jonathan’s family and friends have suffered intolerable grief and they deserve answers. 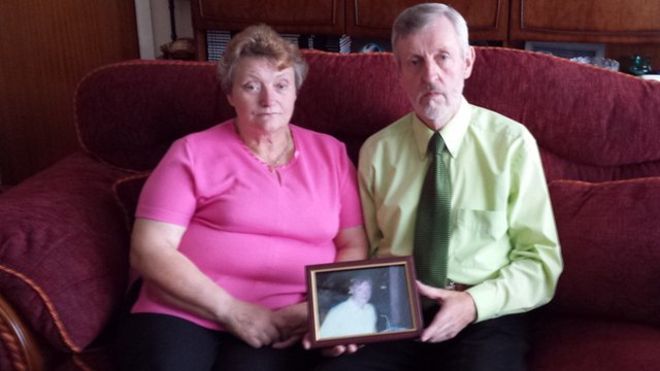 The still grieving parents of Jonathan Cairns, Hazel and Raymond

Woman arrested over murder of Jonathan Cairns 20 years ago was last modified: November 20th, 2019 by John