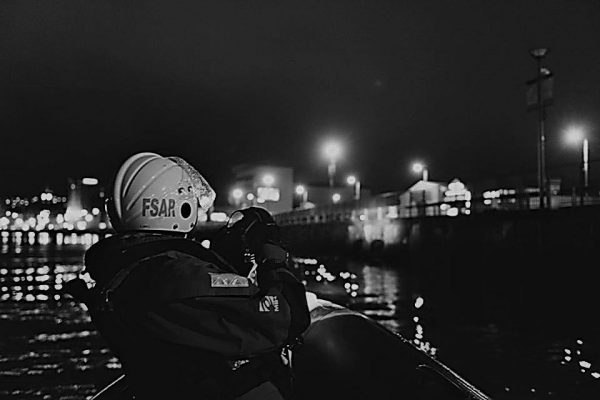 THE brave volunteers of Foyle Search and Rescue helped save another lift last night.

The vulnerable person was spotted close to the water’s edge of the River Foyle.

FSR lept into action and successfully too the person to safety who was later taken to Altnagelvin Hospital.

Foyle Search and Rescue say on its Facebook page: “At 19:42 hrs on Monday 18/11/19 the PSNI activated Foyle Search & Rescues Pager system to reports of a missing person who may be in close proximity to the River.

“FSR volunteers arriving on scene with PSNI brought the person to shore where they were transferred to Hospital.

“All responding FSR Call signs were then stood down.

“FSR would like to acknowledge CCTV and members of the public who gave assistance at different times during our search operation.”

Well done to all involved.