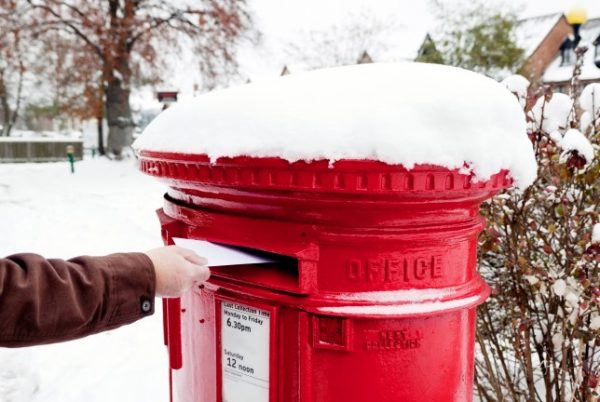 CHRISTMAS is fast approaching and Royal Mail have urged those wishing to send cards or gifts to loved ones across the globe to act fast.

The postal service has released their recommended post dates to ensure that your intended receiver gets their parcel in time for the big day – which is now 43 days away.

They released the following guide: