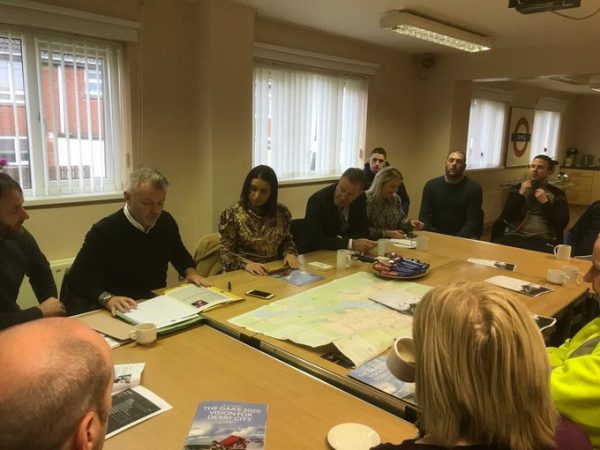 SINN Féin’s Elisha McCallion has said the GAA in Derry is entering a new era as it continues to go from strength to strength.

The Foyle election candidate said: “I met today with representatives of GAA clubs from across the city to discuss the plans for the growth of the association in Derry.

“A phenomenal amount of work is done across this city by clubs and coaches and it’s great to see so many young people, particularly girls and young women, getting involved in and playing Gaelic Games.

“We looked at the strategy for the continued development of GAA in the city and district and while there are challenges in terms of availability of pitches, facilities and coaches, it is clear there is a vision for the future growth of the association.

“The GAA plays a key role in our society, not just in terms of promoting health, fitness and wellbeing but also celebrating our culture and heritage. 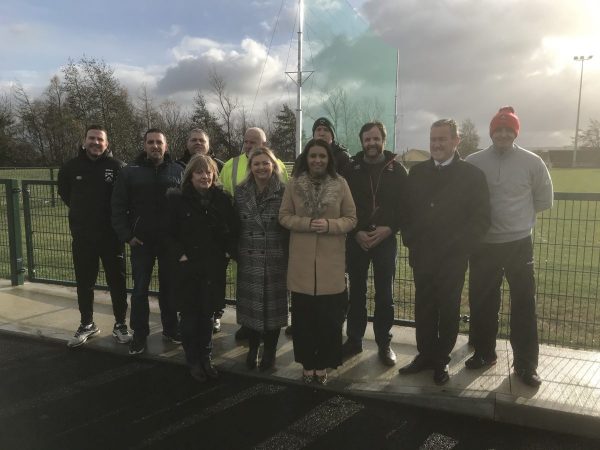 “The role of Gaelic Games in boosting our local economy is often overlooked and there are huge opportunities to develop that.

“The GAA and the city and district is entering a new era which will see it continue to grow from strength to strength and I will do all that I can to support it in the future.”