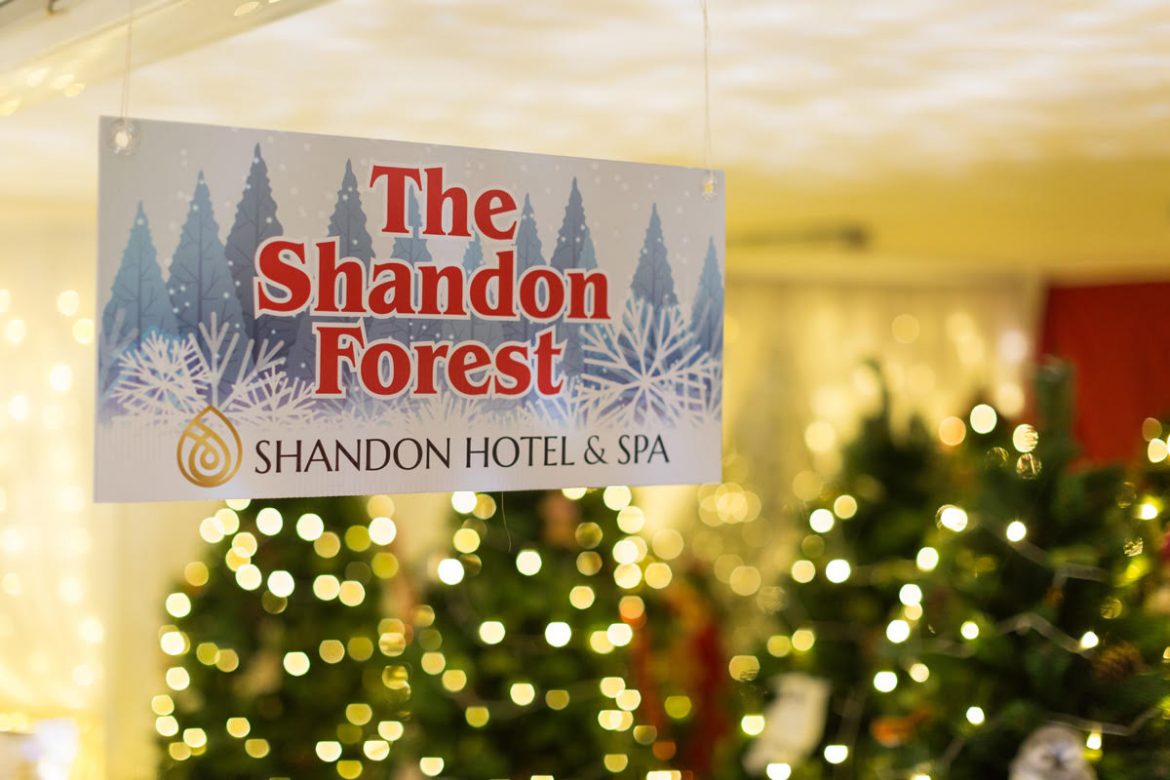 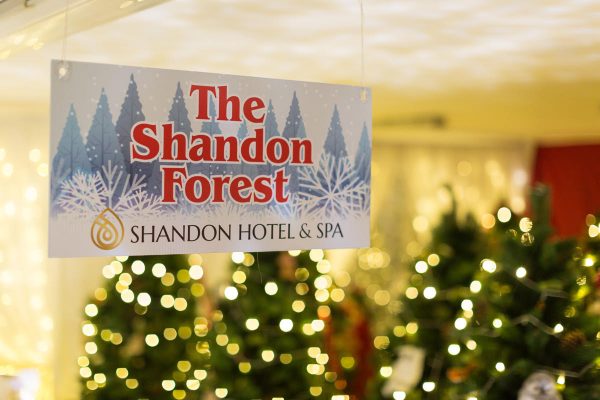 Winter wonderland at the Shandon Hotel

FAMILIES from the North and Britain who want to escape the Brexit general election are being offered half-price Santa holidays on polling day.

The award-winning Shandon Hotel and Spa in north Donegal says school closures to allow for the December 12vote is an opportunity for families to literally get away from it all….including the dreaded subject of Brexit.

The hotel, overlooking Marble Hill Beach near Dunfanaghy, is running a Magical Santa experience for families in December. All dates have sold out except the days around the UK general election.

“A lot of schools are closed as they are turned into polling stations so we thought it would be a good idea to offer our Northern Ireland customers a chance to get away from it all – the election, Brexit, the whole lot,” said Shandon general manager Carolynne Harrison.

“We’ve also decided to offer the packages at half-price to tempt even the most ardent political fans.

The Magical Santa experience includes B&B in a seaview room, a personal room visit from Santa for the children, home-made Christmas punch for the grown-ups, sweet treats and the Magical Winter wonderland for all – as well as full use of the hotel leisure centre.

Carolynne added: “I’ve been assured by Santa’s people at the North Pole that he will be in the hotel on those dates. 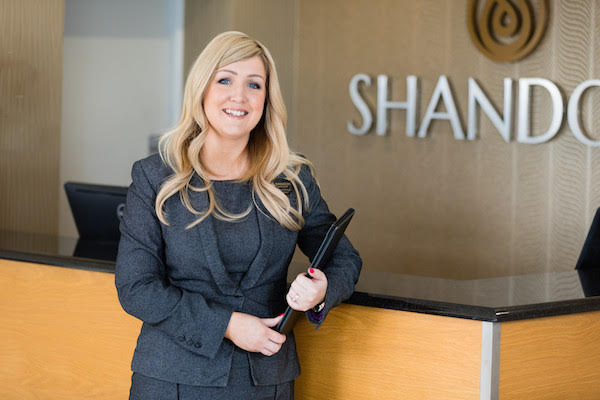 “They say that currently there are no electronic checks on the border to prevent him from coming to Donegal; and he can’t be detected by radar either.

“We guarantee that the words ‘Brexit’ and ‘election’ will be banned at the Shandon during that week.”

The hotel Santa experience and magical winter wonderland package can be booked half price at https://www.shandonhotelspa.com/magical-winter-wonderland-shandon