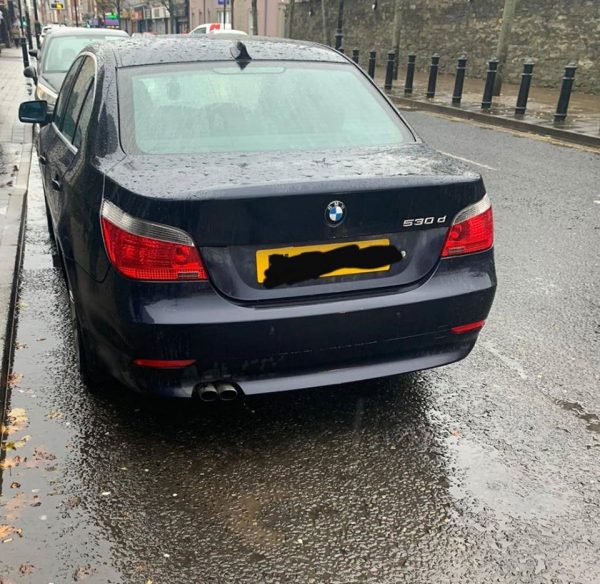 POLICE in Derry say they are continuing to crack down on irresponsible drivers in the city who continue to flout the law and putting other motorists’ lives at risk.

“One male was arrested and charged with a number of motoring and drug offences and will have his day in court.

“A disqualified driver has been taken off the road.

“And a number of people are a few quid lighter after using their mobile phones while driving.

“The roads are a space for everyone. 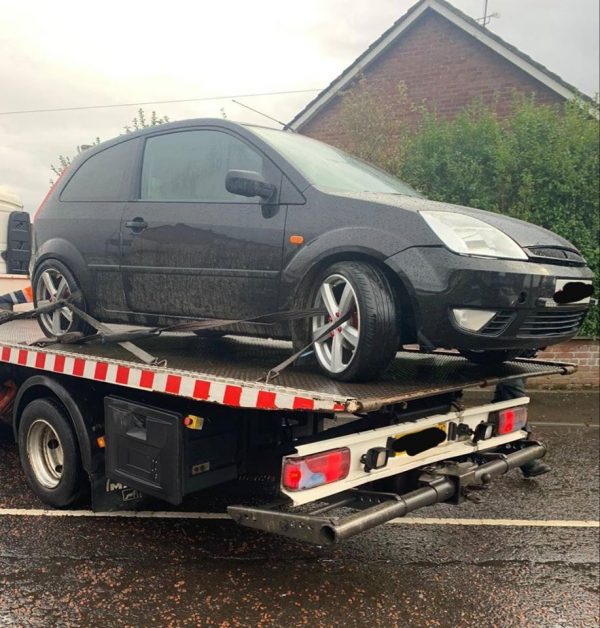 Ford Fiesta seized and taken off the roads in Derry