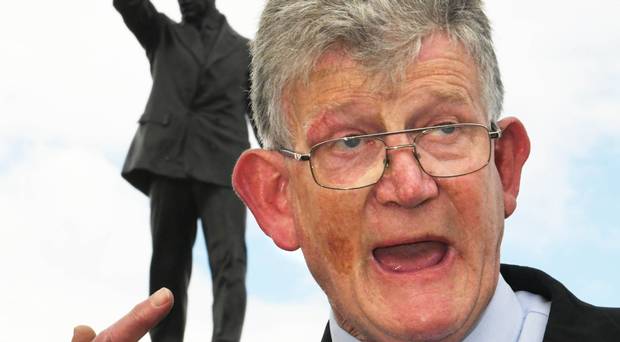 THE passing of new legislation, ensuring that compensation will be paid to the survivors of institutional abuse, has been hailed as a “unique and historic” moment by campaigners.

Jon McCourt, chairman of Survivors North West, said the occasion had been “a long time coming for lots of victims and survivors”.

“There’s certainly a power in what happened today,” he said.

“The speech by (Northern Ireland Secretary of State) Julian Smith was really, really powerful, but as everyone has said, this is a day for victims and survivors.

“Hopefully this will be some closure to some people, we hope so, and what we really want to see is a speedy roll-out of the redress process.”

Mr McCourt said he thought that a fitting tribute to the victims would be a “living memorial” such as an educational bursary for children who may find themselves in similar abusive situations.

“Part of the recommendations were an apology and some sort of memorial tribute.

“For me, I would prefer to see a living memorial rather than a statue. I don’t think that people need to be reminded of that past.

“To celebrate on this is the wrong thing, I think it’s taken too long to get here.

“Any good that was in it was lost on the journey but I’m glad we’re at this point now.”