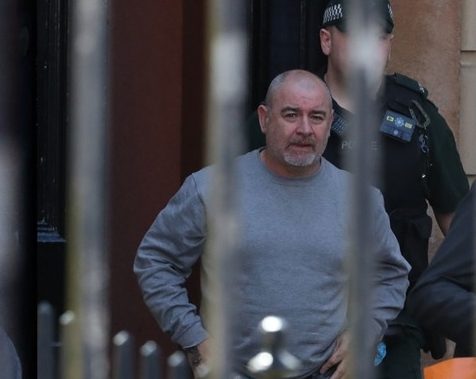 A 52-year-old man accused of rioting in Derry on the night journalist Lyra McKee was shot dead by the New IRA has been granted bail.

Paul McIntrye was ordered to have no dealings with dissident republican political party Saoradh as part of release conditions imposed at the High Court on Tuesday.

A judge also banned him from contacting 39-year-old co-accused Christopher Gillen or going within 500 metres of any march or protest.

McIntyre, of Ballymagowan Park in the city, is charged with rioting, petrol bomb offences, and the arson of a tipper truck on April 18.

The allegations against him relate to disorder in the Creggan estate when police came under attack by stones, petrol bombs and other missiles.

Four vehicles were hijacked during unrest said to have been orchestrated and led by members of the New IRA.

McIntyre is not accused of any offences directly connected to her killing.

But the prosecution claim he can be linked to the general disturbances through clothing and jewellery worn by one of the rioters.

Footage obtained from an MTV film crew allegedly shows him wearing a silver bracelet while in the offices of dissident republican-linked group Saoradh earlier that day.

One of the masked men later seen carrying and throwing petrol bombs at police lines is wearing the same type of clothes and bracelet, it was claimed.

Bail was opposed amid concerns about the potential interference with the ongoing investigation.

Prosecutors said graffiti has appeared in the Creggan warning that “any RUC touts will be shot”. 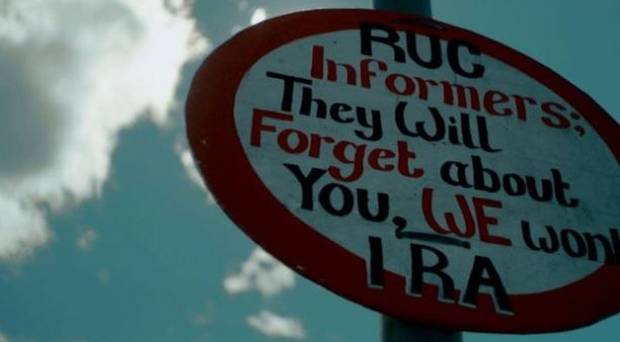 “Intimidation is a real and significant concern,” a Crown lawyer contended.

But McIntyre’s lawyers argued there will be delays in a case not expected to reach trial until September next year.

They also pointed out that Gillen, from Balbane Pass in Derry, has already been released from custody.

Granting bail to McIntyre, Mr Justice Horner said: “I don’t see his position to be any different.”

He excluded the accused from an area of the city, and told him he must not interfere with any police operation.