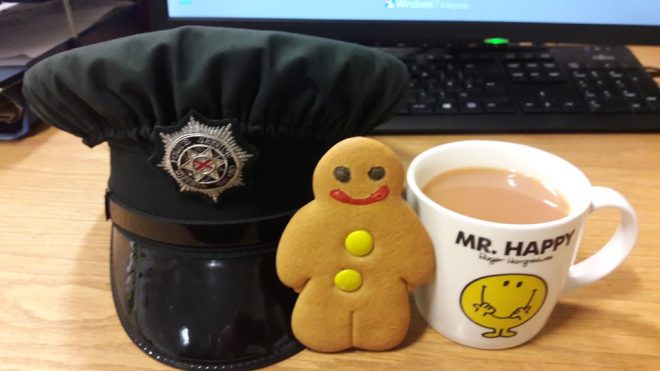 Arrests in Derry for drink driving and drug related offences

POLICE in Derry are continuing keep the city’s street safe from dangerous drivers and those suspected of being involved in drugs.

One person was detained for drink driving after hawk-eyed police spotted him speeding in the city.

And a further three arrests were made over suspected drug matters which are part of an ongoing inquiries.

“By remaining vigilant whilst conducting mobile patrols in our neighbourhood area Ballyarnett Npt made a number of arrests this weekend.

“On Saturday night a male who was observed driving at speed and then not using his indicators in the Galliagh area turned out to be intoxicated.

“He was over twice the legal limit and was therefore arrested and spent the night in Strand Road Custody.

“They are currently assisting police with our enquiries in relation to drug related activity in the Clon Elagh area of the city.

“This investigation is at an early stage and will be progressed by Derry City and Strabane’s District Support Team.

“Controlled drugs, phones and cash were seized and no stone will be left unturned until the investigation is complete.”