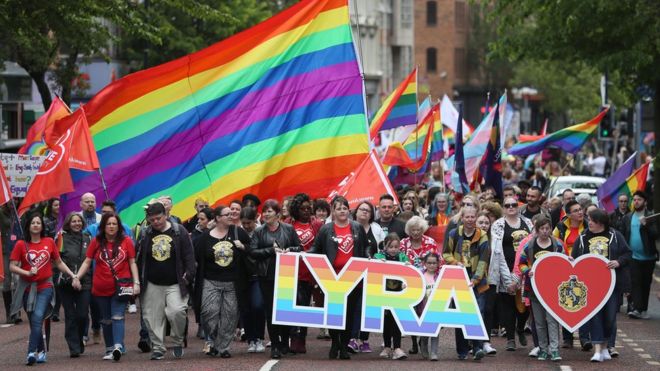 THE Derry partner of murdered journalist Lyra McKee has said it is bittersweet that changes to abortion and same-sex marriage laws came about because of politicians’ inaction.

Sara Canning welcomed the changes that came into effect after a deadline to restore devolution passed.

She said an attempt to prevent legislative change was “sickening, disgraceful and pitiful”.

The couple planned to marry next year in Donegal but those plans were snuffed out by a violent dissident republican gunman from the New IRA who shot Lyra in the head while she observed rioting in Creggan on Thursday, April 18.

Said Sara: “I have lost so much respect for so many of the leader.”

Political parties in the North of Ireland are failing people and need to take a “long hard look at themselves,” she said.

“The fact some sections of our politicians were willing to drag Stormont back and create a petition five days before the deadline in order to stop women having reproductive rights is absolutely sickening, disgraceful and pitiful,” Ms Canning said.

Lyra’s murder led to an outpouring of grief and calls for politicians in the North of Ireland to return to powersharing, two-and-a-half years after the government of the Democratic Unionist Party and Sinn Féin collapsed.

Ms Canning said in the aftermath of her partner’s murder she had “lots of political leaders make lots of promises and say lots of very soothing words”.

She said they failed to deliver on promises they made to her.

“They have delivered precisely nothing,” she said. “It is pitiful and everyone of them should be ashamed.

“I have lost so much respect for so many of the leaders; I have let many of them know that.

“We need people less entrenched in orange and green.

She welcomed the changes to abortion and same-sex marriage laws. 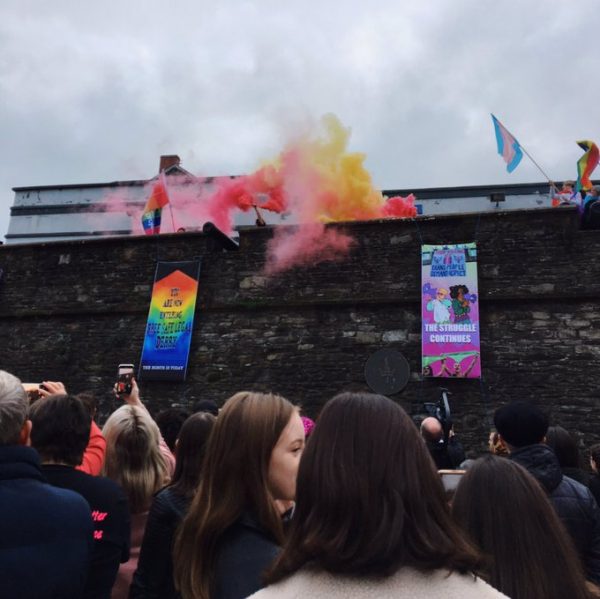 “It is hugely bittersweet, Lyra and I wanted to be married and we didn’t particularly want to be civil partnered,” she said.

“We could have got married in the north, had our friends and families around us, been equal citizens, under our own political system as opposed to having to go to the south then come back across the border to only be civil partnered.”

She said six months after Ms McKee’s murder she was trying “to build a life that is different to the one before.”

Book of Condolence opens in Derry for...