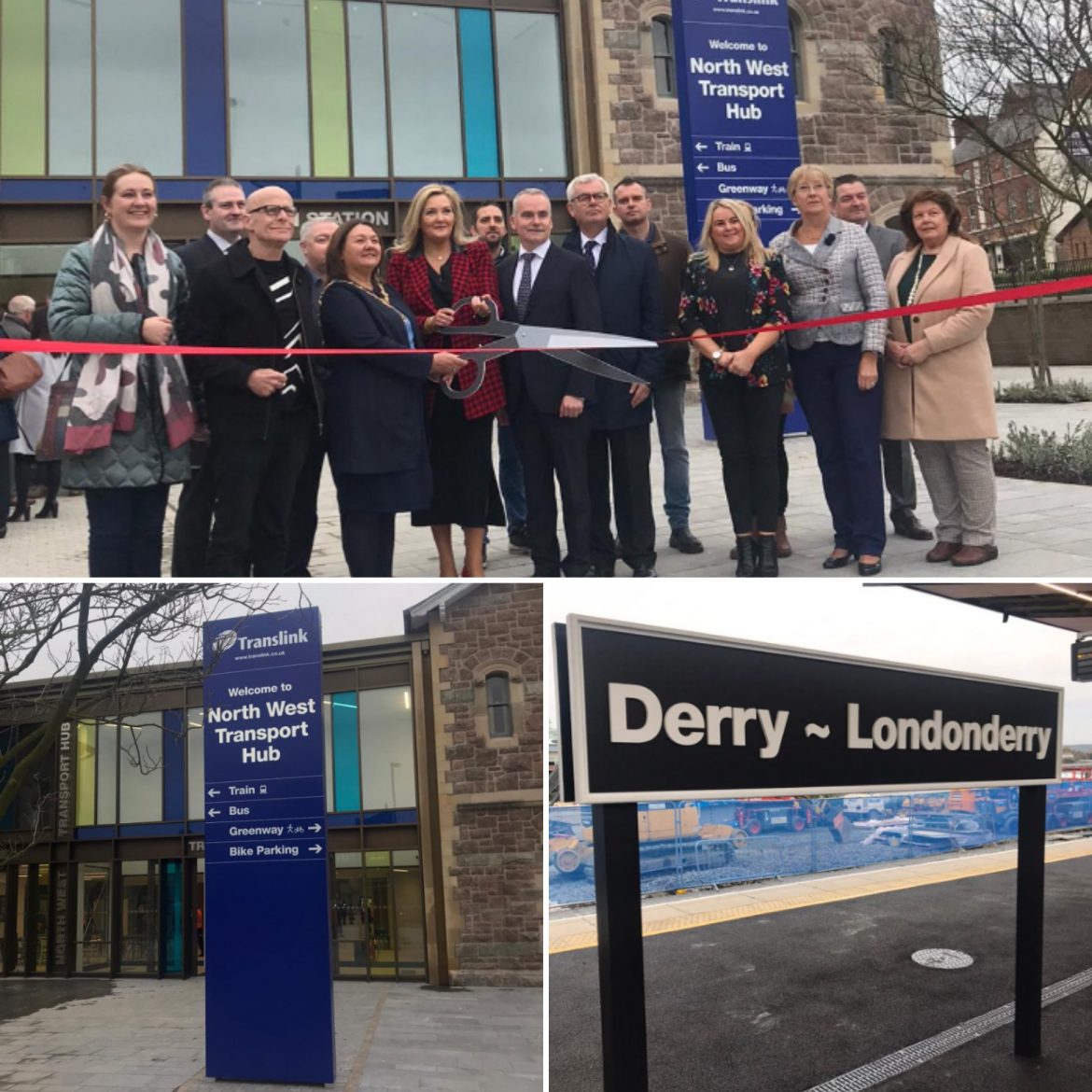 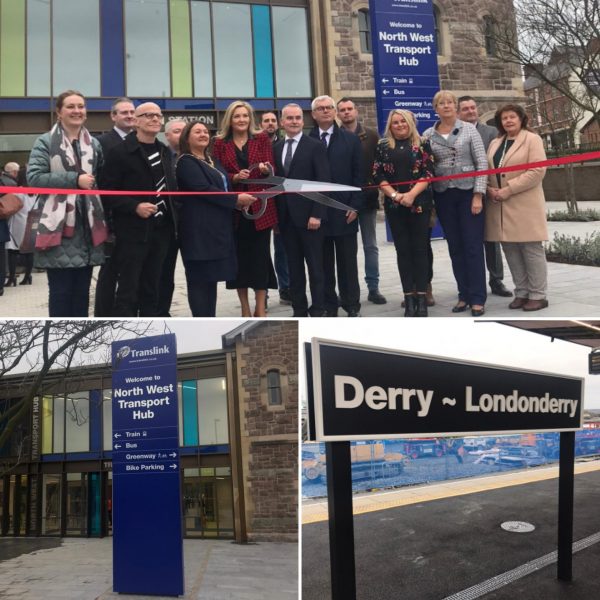 DERRY’S new £27m railway station has opened to the public.

The regional transport hub is located on the site of the city’s former Victorian railway station.

The listed building closed in 1980 but was chosen as the site for the new station following a public consultation.

Translink say the hub creates a 21st Century transport centre which it is hoped will encourage commuters to shift to public transport.

The hub will improve co-ordination between rail and local and cross-border bus services and provide a greenway link to the city centre via the Peace Bridge, Translink added.

It has been funded by the European Union’s Interreg programme and managed by the Special EU Programmes Body.

Work on the first phase of refurbishing and modernising the old station got under way in 2018.

A second phase of works including a park-and-ride facility at the site will be completed next year. 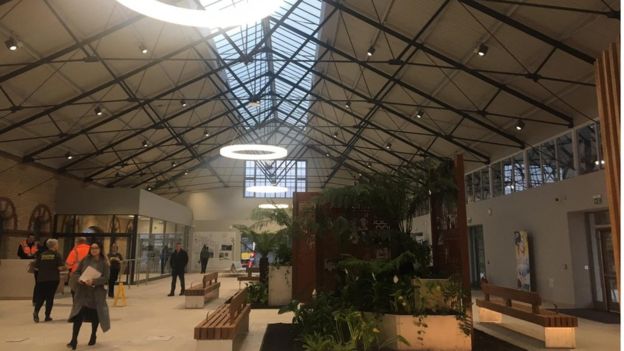 “This important project has taken a key piece of the North West’s architectural heritage and restored it to a modern transport facility, an appropriate gateway to the vibrant city of Derry-Londonderry and the wider region,” Translink chief executive Chris Conway said.

John McGrath, from the Department for Infrastructure, said the hub was an example of a commitment to encourage “people to consider active travel options”.

He said it placed rail “at the heart of Derry’s transport network”.

Irish Minister for Transport, Tourism and Sport, Shane Ross said the station acted as a “hub for cross-border connectivity in the years to come.” 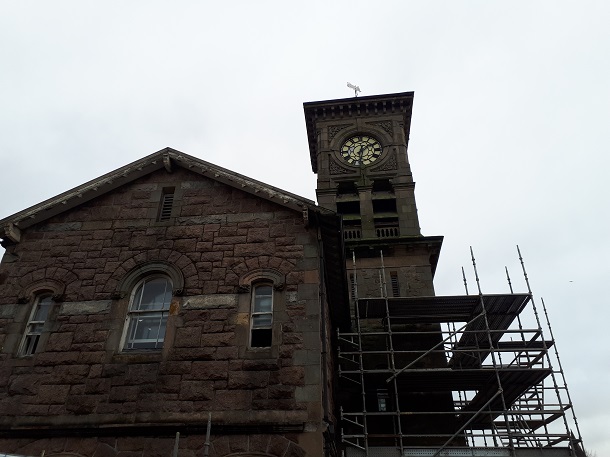 Derry’s Mayor Michaela Boyle said the hub would further “act as a catalyst for development in the Waterside area of the city”.

The station was chosen as the location for the new hub following the results of a public consultation in 2013.