THE family of Derry teenager Paul Whitters who died after being hit by a plastic bullet has urged the Northern Ireland Office (NIO) to explain why former Secretary of State Karen Bradley misled them about a secret file on his death.

Intelligence Files on the circumstances surrounding the 1981 deaths of 15-year-old Paul and 14-year-old Julie Livingstone from west Belfast are held in the Government’s National Archives and sealed until 2059.

Paul died teb days after he was hit on the side of the head by a plastic bullet fired by an RUC constable in Derry.

Julie died from injuries sustained when she was hit by a plastic bullet fired by a soldier.

Paul’s mother Helen, assisted by the Pat Finucane Centre, queried this with the National Archives, which said the Secretary of State could recall the files under Section 4(6) of the Public Records Act 1958.

When Mrs Whitters and Paul O’Connor from the Pat Finucane Centre challenged NIO officials this week about why Ms Bradley apparently said she could not recall the files, civil servants are said to have told them they could not recall Ms Bradley’s comments.

They have now reiterated their request for NIO to retrieve the files from the National Archives and review their contents. 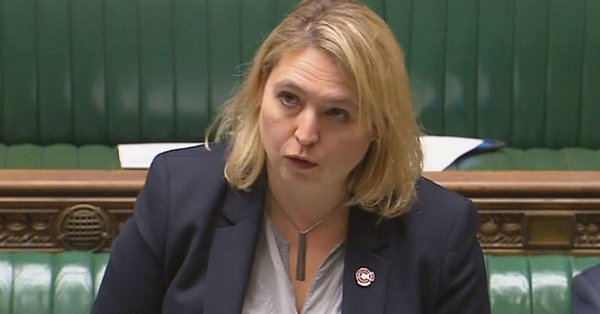 Mrs Whitters told the Belfast Telegraph: “I am absolutely clear in my mind that the former Secretary of State and a number of civil servants told me that they could not access closed files.

Mr O’Connor said the treatment of the families was unacceptable and added he had written to the NIO asking for clarity.

“Paul Whitters’ father passed away recently believing the NIO could not access closed files, which we know now is not the case,” he said.

A UK Government spokesperson told the newspaper: “The Government has great sympathy for the terrible loss suffered by these families and all those who lost loved ones as a result of the Troubles.

“Officials will continue to work with the families as they seek further information on the deaths of their loved ones.”