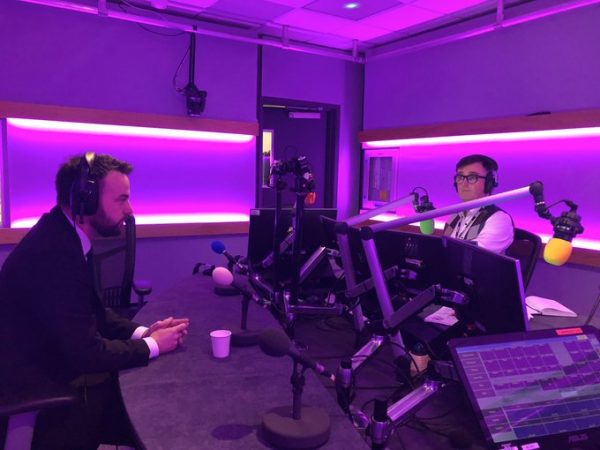 Eastwood: Brexit deal is better than no deal

The Foyle MLA was speaking after the EU and UK reached agreement in Brussels over an orderly Brexit.

It means the UK will leave the EU on Thursday, October 31.

But the deal first has to be passed by a majority of MPs in the House of Commons this Saturday, October 19.

That hangs in the balance as the DUP have rejected the deal along with the Labour Party, the Liberal Democrats and the Scotttish Nationalist Party.

Mr Eastwood said the deal was not as good as the Theresa May deal which was rejected three times by MPs but was still better than no deal.

And he cautioned people to “stay calm”.

He urged the DUP to “think carefully” on their responsibilities saying they shouldn’t have supported Brexit or should have considered a softer Brexit.

“One thing this deal does, it protects us from a hardening of the border… and that is a good thing

“But we have to try and get more out of this,” added the SDLP leader.

Eastwood: Brexit deal is better than no deal was last modified: October 17th, 2019 by John