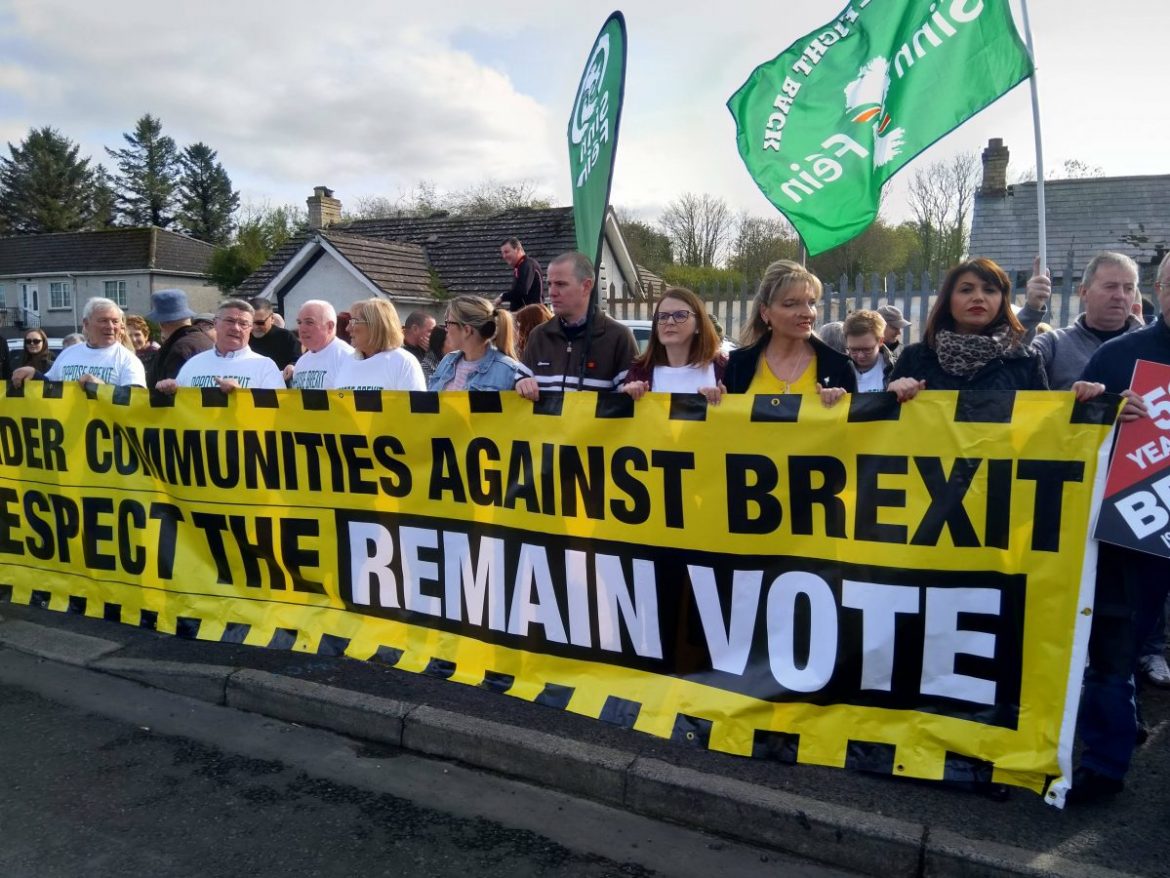 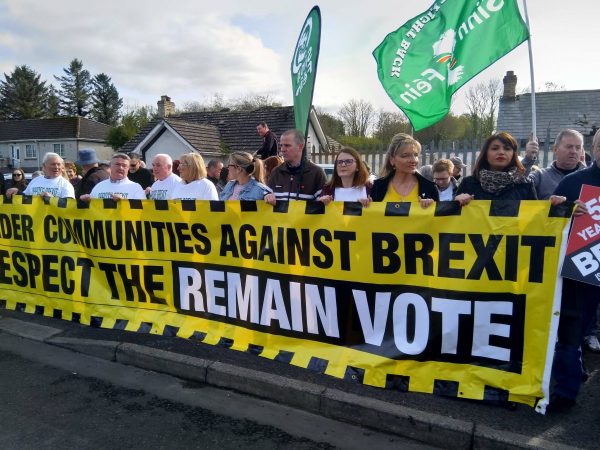 SINN Féin’s Elisha McCallion has urged people in Derry and Donegal to join demonstrations opposing Brexit and the reckless agenda of the DUP and Tory Brexiteers.

“People right across society have been clear in their opposition to Brexit and it’s implications on Ireland; our economy, rights and the Good Friday Agreement.

“We are at a crucial time in the Brexit process; people here overwhelmingly rejected Brexit in June 2016.

“It’s important that people make their voice heard and send a clear signal to the British government, the EU27 and the Irish government that Ireland will not be the collateral damage in a Tory Brexit.

“The reckless position being pursued by the DUP and Tory Brexiteers will damage our peace agreements and push our economy over a cliff.

“They are actively working against the wishes and interests of people here.

“Together, as a society, we must ensure that they do not succeed on this reckless, damaging agenda and ensure that our insurance policy, the backstop, is maintained.

“I am urging people to come out and join the Border Communities Against Brexit at Bridgend, Killea and Muff this Wednesday, October 16, at 8 pm and to be part of demonstrations taking place right across the border areas in opposition to Brexit,” she added.