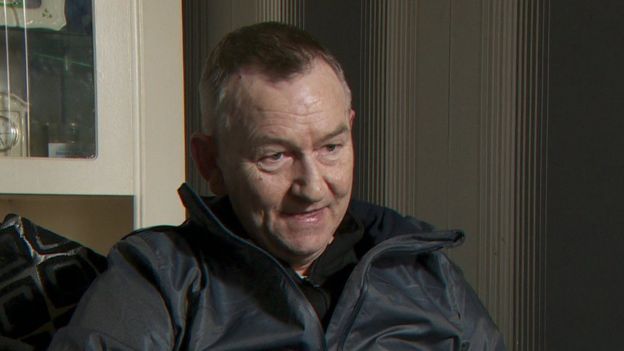 DETECTIVES investigating a shooting incident at Margaret Street in Derry on Tuesday of this week have released two men.

The men, aged 32 and 34, were arrested on suspicion of two counts of attempted murder.

The suspects have been released on police bail pending further inquiries.

Shots were fired at Mr Deehan and his son Ryan, 30, who has since undergone surgery after being injured in the foot.

Mr Deehan said the attack was carried out because he refused to stop talking out about drug dealers in the city who were poising people with their drugs.

Police say that inquiries into the double murder are ongoing.

Anyone with information is asked to contact detectives at Strand Road on 101 quoting reference number 1838 08/10/19.