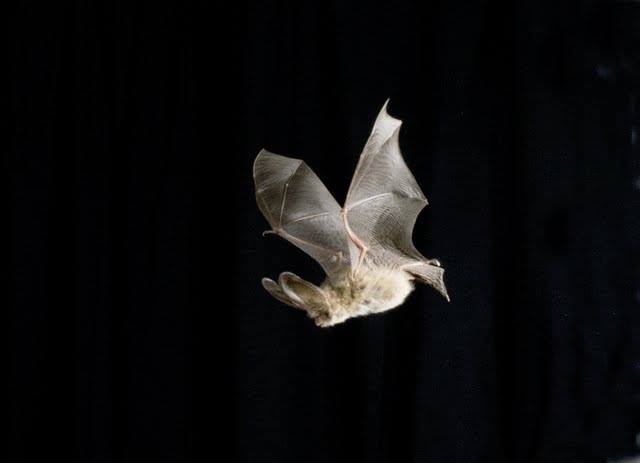 DERRY City and Strabane District Council is to do its bit to protect the local bat population with the installation of a new bat monitoring station in Bay Park, the first of its kind in the country.

The station will be located at the Bay Road nature reserve which is owned and managed by Council.

The facility will allow the monitoring of the species with a view to establishing new ways of helping the local bat population to thrive.

The work is being led by the Bay Road Park Steering Group who are working in conjunction with Council and the Northern Ireland Bat Group.

Council’s lead officer for Green Infrastructure, Dr Christine Doherty, said it was an important project in terms of ensuring the area is a welcoming habitat for local wildlife:

“This initiative will monitor the long term trends of these European Protected Species as part of the Derry and Strabane Green Infrastructure Plan 2019-2032,” she explained.

“It will help to build a detailed picture of bat activity around the area and help to make decisions on how best to maintain this green space to support the bat population.”

“This project will further enhance the biodiversity at Bay Road Park and will make it an even more attractive place for people to explore,” she said.

“It will also encourage people to take ownership of the site and will hopefully motivate people to volunteer their time to record bat species and activity.”

“The Northern Ireland Bat Group would like to commend Derry City and Strabane District Council and the Bay Road Park Steering Group for their forward thinking approach to helping conserve these amazing mammals,” she said.

“This will be the first permanent bat monitoring station in Northern Ireland.

“A full spectrum bat detector will record ultrasonic echolocation calls of bats as they fly past.

“Analysing these calls allows us to identify species present and will provide a better understanding of what bats are doing throughout the year.”

The new station will be in place in the coming weeks.