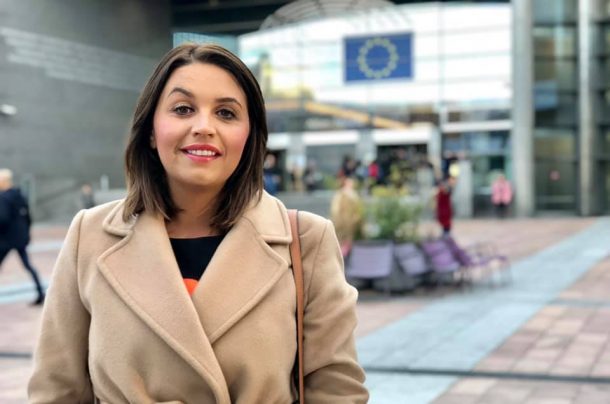 SINN Féin’s Elisha McCallion has said any attempt to impose direct rule from Westminster is unacceptable.

Said the Foyle MP: “Any attempt to impose direct rule from Westminster on the north in the absence of power-sharing is unacceptable to Sinn Féin.

“It would be bad faith, flying in the face of the St Andrew’s Agreement which removed the ability of the British government to impose direct rule.

“It would also represent a complete abandonment of the Good Friday Agreement on the part of the British government at the behest of the DUP.

”In the absence of power-sharing at Stormont, there needs to be joint rule involving the Irish government in line with the St Andrew’s Agreement.

“If the British government is intent on casting these agreements aside then the people of the north Ireland should be offered the chance to have their say on their future, in line with the Good Friday Agreement, in a referendum on Irish unity.”