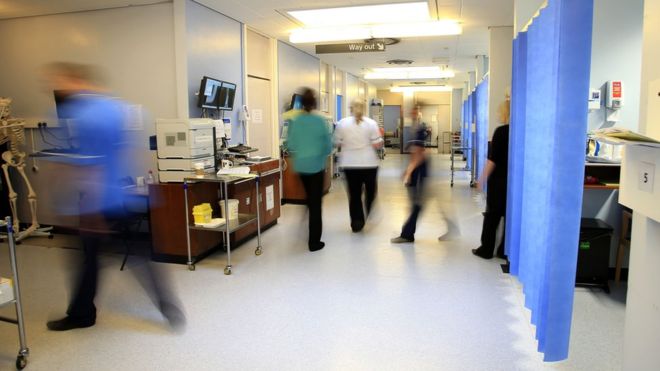 He has criticised the lack of action from prior health ministers and civil servants who have ‘failed to take seriously’ numerous warnings regarding the nurses’ pay crisis and deteriorating working conditions.

Earlier this year RCN Director, Pat Cullen declared a crisis in the profession – which she agreed had been exacerbated by the disparity in pay between Northern Ireland and the rest of the UK.

Said the Foyle: “It is unforgivable that successive health ministers and civil servants have failed to heed warning after warning- now escalated to the point of crisis.

“This was not an unforeseen circumstance but a crisis which has been rapidly unfolding within our health service in recent years.

“I have demanded action on numerous occasions regarding the nurses pay crisis and unsustainable agency spending, as have the RCN and other health professionals.

“To ignore those innumerable warnings is nothing short of wilful negligence.

“The fact that nurses are now forced to ballot for strike action proves just how desperate their plight is- and proves how desperately it needs fixed. To put this in context- this is the first time in over a century of its existence that RCN have balloted for a strike.”

He added: “The shocking reality remains that our health service is currently operating under a 12% shortfall in the workforce- including 3000 unfilled nursing posts.

“Our agency bill stands at an all-time high; money which would be better invested in our nursing staff whose pay continues to lag far behind their counterparts elsewhere in the UK.

“As pressure on acute services in our hospitals increases and as hard pressed staff are asked to deliver better results with fewer resources, it is outrageous that their selfless passion continues to be punished with a bad deal.

“The delivery of effective healthcare is reliant on the delivery of decent working conditions for nurses and pay packets reflective of their invaluable service.

“We must demand better for a workforce who have dedicated their lives to the care of others.

“As a devolved matter, this crisis demands ministerial action in order to progress- our nurses deserve better than political paralysis.

“Action is needed and needed now!”