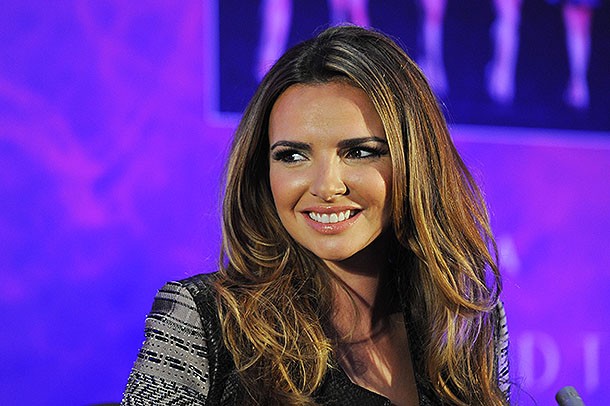 FORMER Girls Aloud star Nadine Coyle is reportedly set to enter the jungle for the latest series of I’m a Celebrity…Get Me Out of Here!

The Derry singer was named as a contestant for next month’s show on Saturday.

The 34-year-old recently split from her long-term partner Jason Bell.

A source close to the show told a London tabloid that producers are hoping Nadine will dish the dirt on her former Girls Aloud bandmates, especially Cheryl.

“Nadine is a big name and ITV was keen to get her,” the source said.

“It’s no secret there’s no love lost between them, and Nadine is refreshingly honest about what went on from her perspective.

“And I’m a Celebrity could well be the start of something big again for her.”