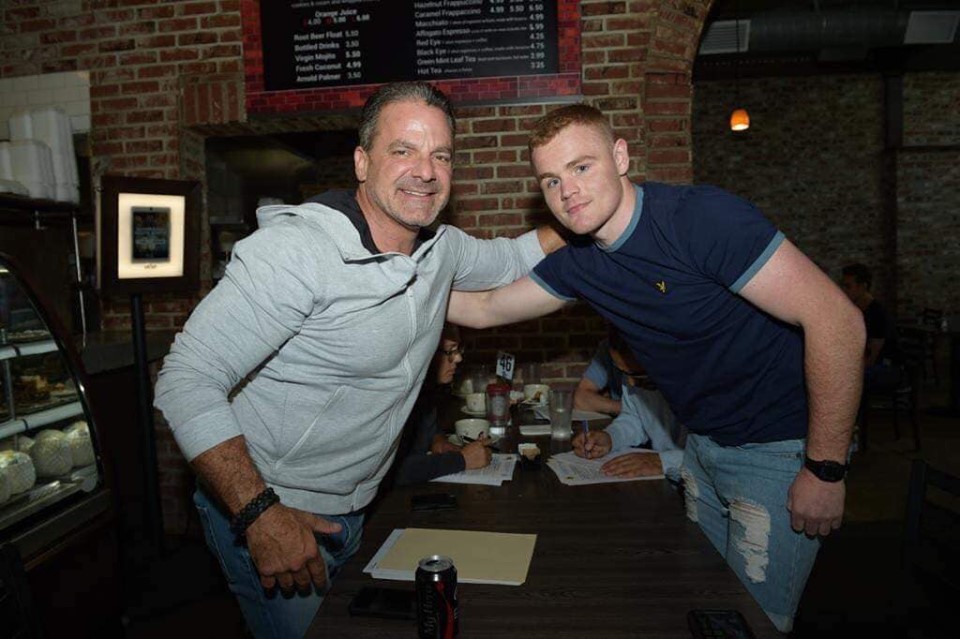 BRETT MCGINTY officially turned professional last weekend and is aiming for a pre-Christmas rumble for his debut.

McGinty has joined up with the Los Angeles-based Sheer Sports Management, who have Jason Quigley and the McKenna brothers, Aaron and Stevie, in their stable.

A standout through his teenage yeas with the Oakleaf ABC in Derry, McGinty also won a Commonwealth Youth Games silver and European Schoolboys bronze medals.

That he will be based in Manchester having turned pro brings a unique family link with his cousin, Tyler Toland, having recently signed a two-year deal at Manchester City.

This week, Donegal Daily/Donegal Sport Hub Sports Editor Chris McNulty caught up with McGinty for a wide-ranging interview. Watch the full interview below …