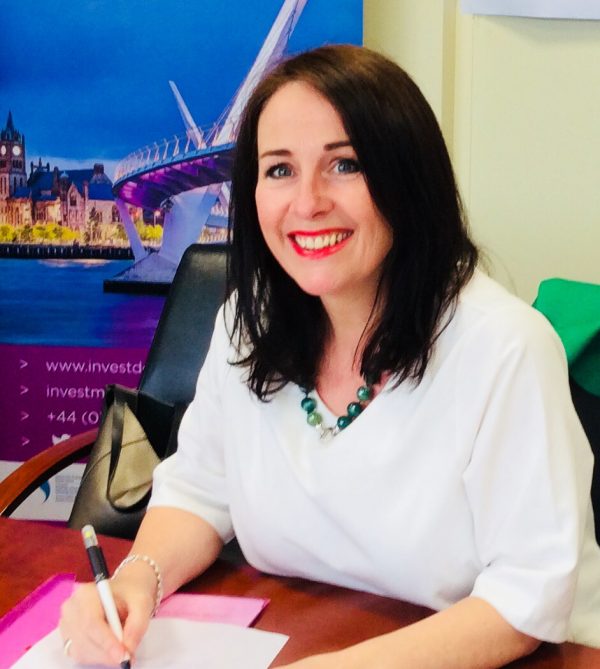 SDLP Councillor Shauna Cusack has warned people to be aware of insurance companies who appear to penalise their customers who remain loyal.

Said the Foyleside councillor: “I’m no financial expert but when I received my home insurance policy renewal early this week I was appalled to see it had risen by almost a third since last year.

“This was even more hard to fathom given there have been no claims associated with my property and I have been with the same company for quite a number of years.

“In such circumstances you would expect a reduction not a considerable increase.

“I posted about this online and had numerous friends and constituents relay similar stories, many rightly outraged.

“While everyone advised shopping around and agreed that loyalty to one company actually costs, it was also pointed out that the elderly and vulnerable are at risk as they may be unaware or unable to do this and can be taken advantage of.

“Coincidently the BBC this morning has featured the extent of this issue revealing that in a report by the Financial Conduct Authority into home and car insurance, over 6 million customers are overpaying each year.

“The watchdog has vowed to address unfairness in the industry by a package of remedies to help regulate the market such as restricting the raising prices for those who renew every year and stopping practices which discourage switching.

“While I welcome these steps, I note that similar announcements have been made year on year with the industry committing to improvement, however here we are in 2019 with hard working people still overpaying according to the FCA by over 1.2 billion.

“I would therefore advise people to take time out and have a look at their insurance policies.

“A family member, friend or non profit making, voluntary organisation may help you do this online through comparison sites.

“If you can facilitate someone who could be potentially missing out through health, age or IT issues you could be doing them a great service.

“While it can be a bit of a chore you could potentially save tens to hundreds of pounds according to many of my constituents,’’ added Cllr Cusack.