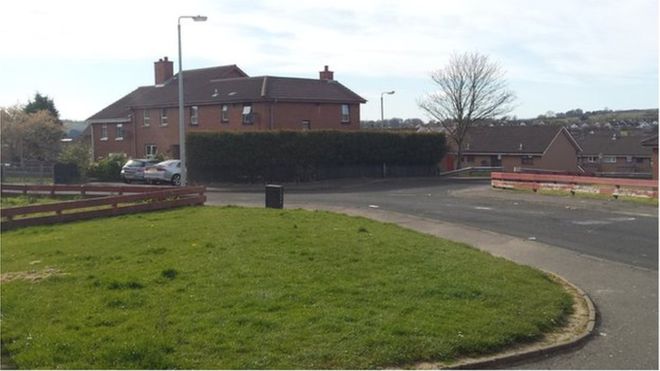 A MAN shot in both legs in Derry fled the scene to get help before collapsing, a councillor has said.

Police received a report of the shooting, that took place in the Galliagh estate, at around 8 pm on Wednesday.

The man was found in Leafair Gardens and was taken to Altnagelvin hospital for treatment.

SDLP councillor Brian Tierney said the man had made his way there after being shot.

He said after being shot in nearby Brookdale Park the man, who is in his 30s, ran “through fear, adrenaline and nerve, and possibly shock” to get help before collapsing.

“I can only imagine how terrified this person must have been to get up and have to run while his legs were so badly injured,” Mr Tierney told BBC Radio Foyle.

He added: “People who carried this out do not have the support or backing of this community, of any community in this city, or across the north.”

He tweeted pn Wednesday night: “Another barbaric in Galliagh tonight.

Man shot in legs in Derry fled scene to get help before collapsing was last modified: September 26th, 2019 by John

Derry mum’s relief at baptism for her...