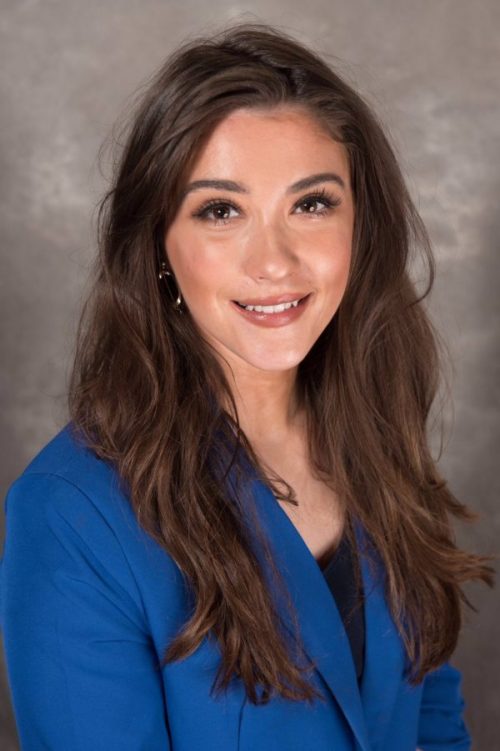 DERRY City and Strabane District Council Deputy Mayor Cara Hunter has called for more support and improved precautionary initiatives, following what has been described as the ‘worst flooding in years’ in the Sion Mills area.

The SDLP Cllr for Derg said: “This is an ongoing problem within Sion Mills; evidently more needs to be done to safeguard homes and businesses here from flooding.

“Last night, I personally reported up to twenty incidents within a space of two hours and I understand the flooding helplines were also bombarded.

“Residents were rallying around to find sandbags in a last ditch attempt to protect their properties.

“Locally, McGillion’s Garage and Melvin Hall Community Centre were opened as refuge for residents affected by the flooding.

“Undoubtedly, this assistance was welcome however there needs to be a greater multi-agency approach to ensure preventative measures are in place and that people can access help when they need it.

“With increased incidents of flooding throughout the North West in recent years, it is baffling to me that support such as the Homeowner Flood Protection Grant Scheme is scheduled for closure- clearly there is a demand and indeed great need for such initiatives.

“Victims of flooding are already feeling all but abandoned. Last night’s events in Sion Mills have been a wake-up call- flooding protections must be a priority,” added Cllr Hunter.