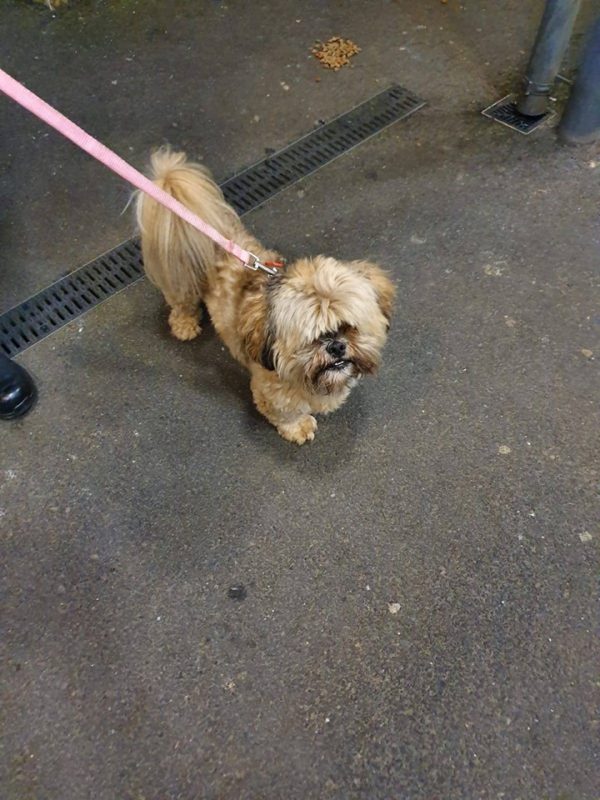 Do you know who owns this dog? Police in Derry are trying to reunite it with its owner

POLICE are currently caring for this dog which was found tied to railings in Derry.

PSNI Foyle say: “A kind member of the public called police about this cutie at about quarter to six this morning.

“She had been tied to the railings at the play park on Roulston Avenue in the Waterside.

“She had a red collar and pink lead but no identification tags.

“She is currently being looked after at Strand Road Police Station.

Police in Derry trying to reunite owner with this dog found tied to railings was last modified: September 20th, 2019 by John