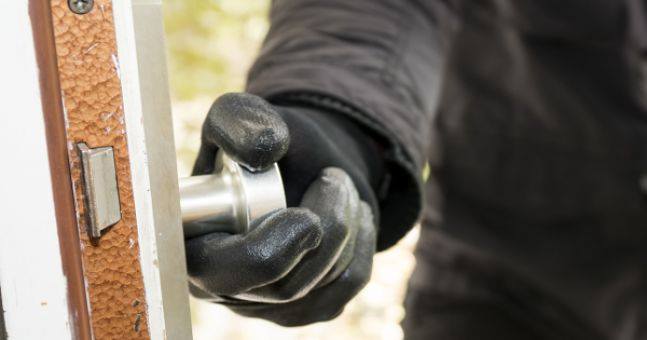 Officers were called to a break in at a house in Culmore’s Clonliffe Park this morning.

While investigating that burglary, an alarm was sounding in another house nearby.

Local SDLP Councillor Angela Dobbins said: “These events only emphasise the need for householders to lock doors and windows.

“And they ensure they have a fitted, working burglar alarm.”

Anyone who has any information about the burglaries or spotted anything suspicious is asked to contact police at Strand Road on the 101 number.