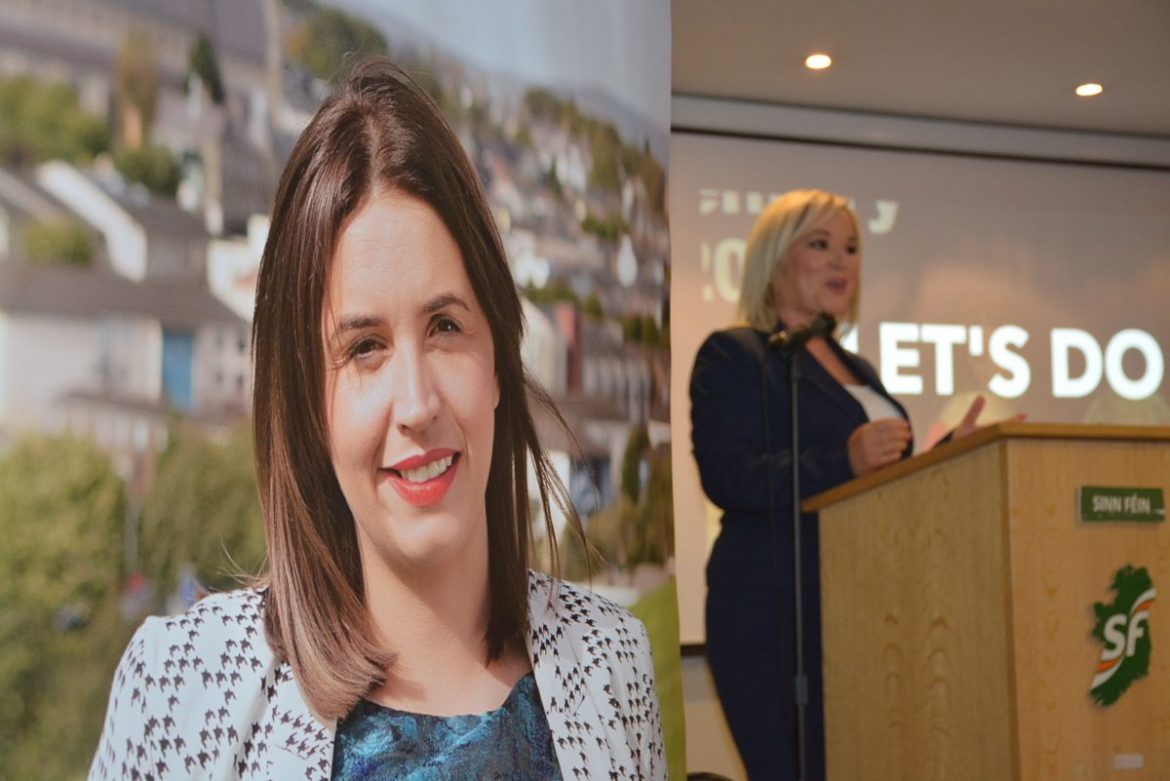 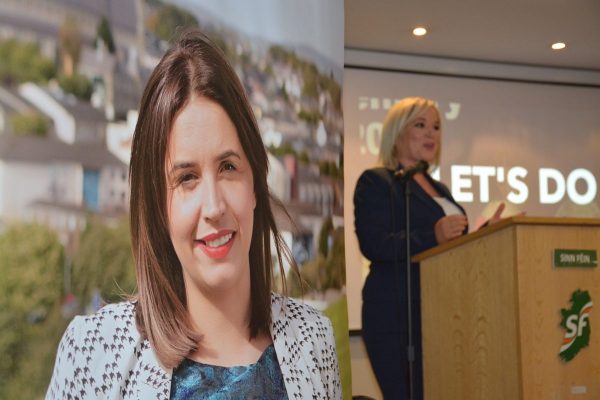 “In the last Westminster election, the nationalist people sent a powerful message by turning their back on Westminster and electing seven Sinn Féin MPs, including the historic victory of Elisha McCallion here in Foyle,” Michelle O’Neill said.

“We need to be ready to take whatever comes at us and defend those republican seats, and our anti-Brexit and pro-Irish unity mandate.

“We must argue the merits and popularise the strongest case for Irish unity, a Unity poll, and the new conditions presented by Brexit.

“In this election we will give people a reason to vote, again rallying support for Elisha McCallion who has loudly championed the interests of Derry with an ambitious political agenda of effecting change.

“We always remain true to the community from which we come.

“This election will come in the midst of the most defining period in modern Irish republicanism and we must be the daring front runners who will achieve a unity referendum and make partition in our country history.”