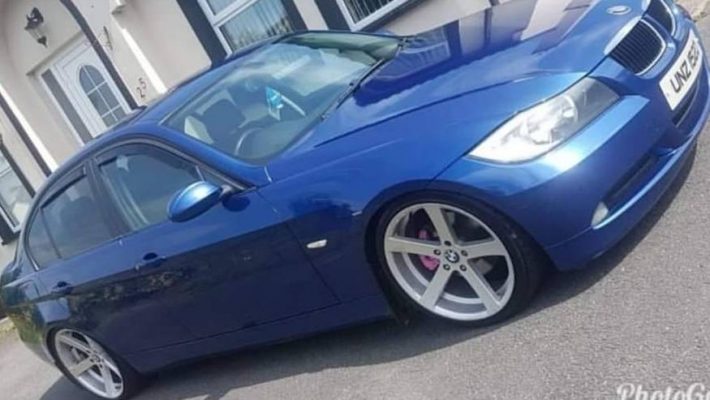 Three males arrested in Donegal over theft of BMW car

POLICE in the Derry and Strabane district say three young males are facing court tomorrow over the theft of a BMW car.

The PSNI had put out an alert yesterday after the car was stolen in Strabane.

With the assistance of Gardai, the car was located but has been extensively damaged during the time it was away from its owner.

PSNI Foyle say on its Facebook page: “Yesterday we issued an appeal in relation to the vehicle above which was stolen from an address in Strabane.

“Thankfully the vehicle has been found today in Co. Donegal.

“And with the help of our colleagues in An Garda Siochana, three young males are making their way to court tomorrow courtesy of ‘AGS Taxis’.

“On a more serious note the vehicle has unfortunately has suffered significant damage however.

“Thankfully no one was injured or killed as a result of the actions of these young men.”