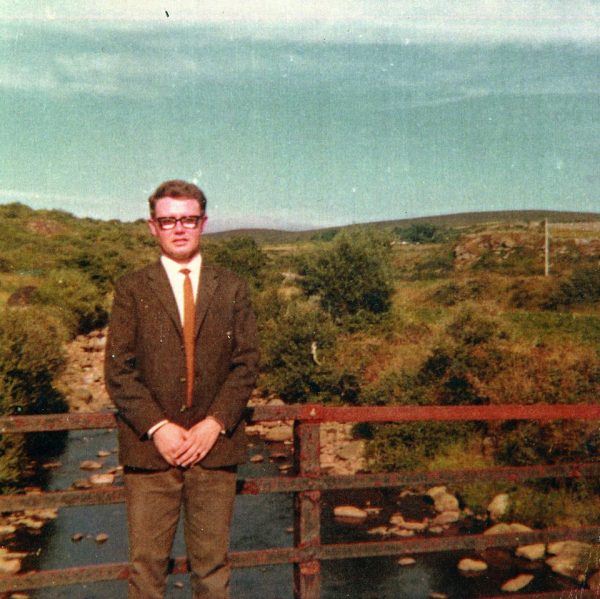 A POIGNANT film recorded by Bloody Sunday victim William McKinney minutes before he was shot dead 47 years ag0 is to be the focus of the Museum of Free Derry’s Culture Night.

The museum’s contribution to this Friday’s event will be the presentation of the film which was recorded just before the Parachute Regiment launched into the Bogside on Bloody Sunday.

A keen photographer and filmmaker, Mr McKinney recorded many of the early civil rights marches.

“His cine-camera was never used again and today is on exhibit at the museum along with the footage Willie captured before he died that day,” Ms Campbell said.

Mr McKinney’s brother, Joe will also attend the event along with Ms Campbell who will host the evening.

The museum, at Glenfada Park, will extend its opening hours for Friday’s Culture Night with free admission from 5pm to 7pm.

The event is the latest in the museum’s ‘Personal Artefacts’ talks when donors personally present and discuss the items they have loaned or donated to the museum.

The screening of Mr McKinney’s film starts at 6 pm.