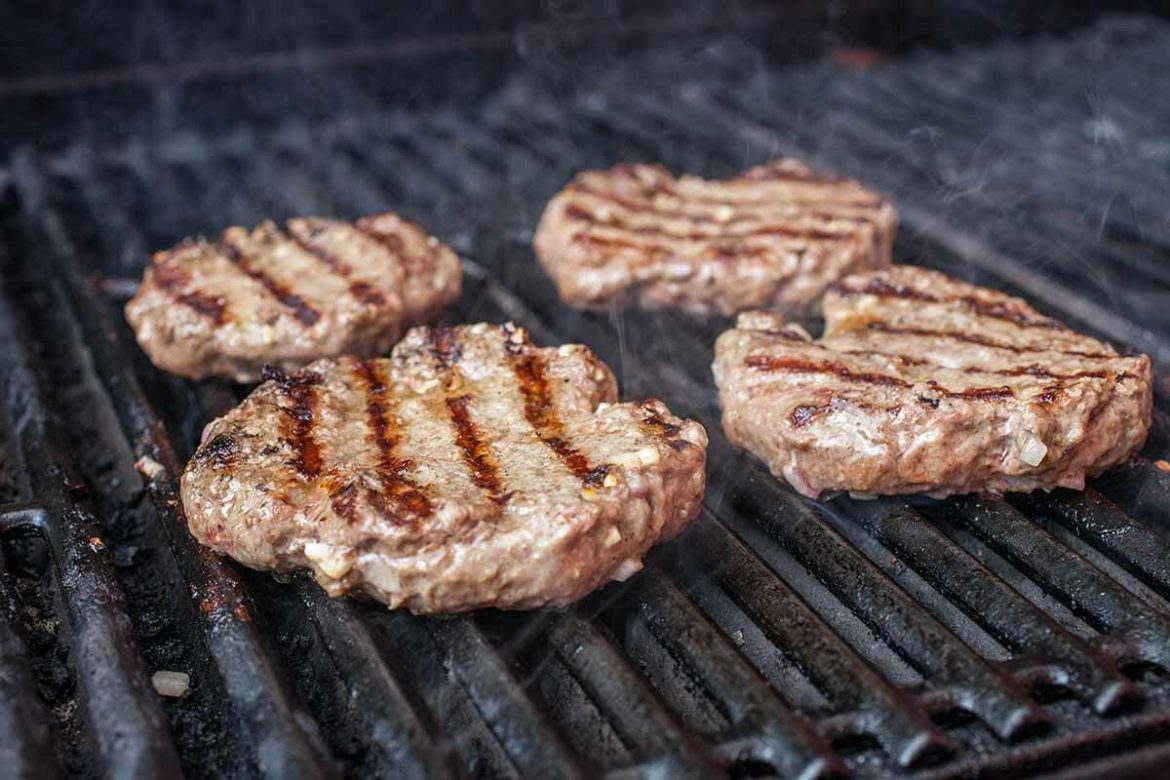 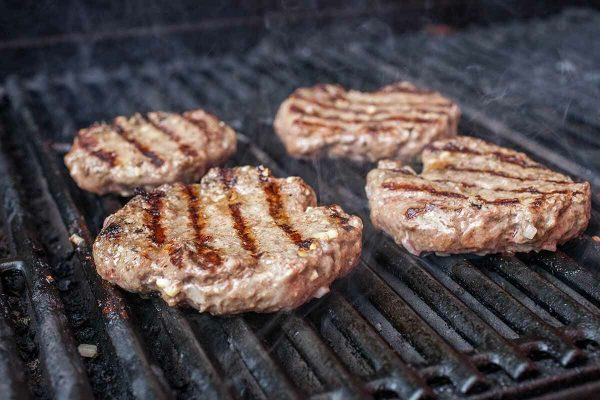 A CO DERRY meat company has been fined £3,000 after pleading guilty to breaching labelling regulations.

A 10-year-old boy suffered an anaphylactic reaction after the burger, which contained cheese, cross contaminated other food on a barbecue.

He needed allergy, asthma and stomach medication and was ill for days, the court was told.

The judge said that those who provide food have serious burdens placed on them for good reason.

A barrister said the company apologised to all concerned.

He added that steps had been taken to ensure the situation would never happen again.