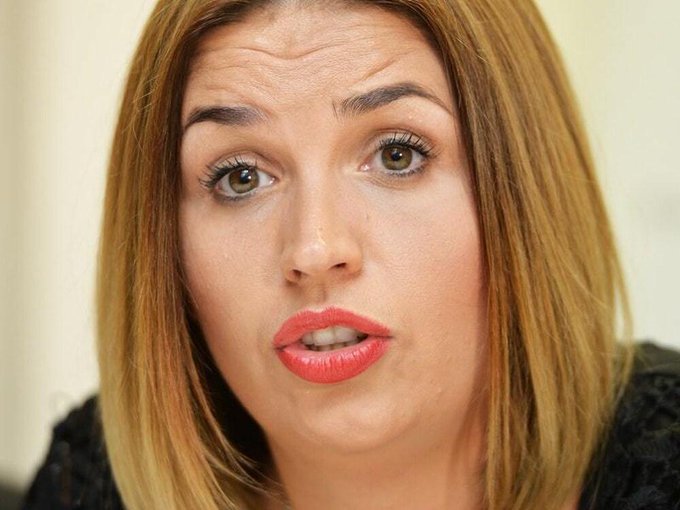 SINN Féin’s Elisha McCallion has said those responsible for a bomb in the Creggan area of Derry endangered the local community.

The device was found on Monday by police carrying out searches in Creggan Heights for New IRA bomb making material.

ATO examined a parked car and found the bomb which had a command wire attached.

During the clearance operation to make the bomb safe, between 60-100 young people gathered and pelted police with around 40 petrol bombs.

Said Foyle MP: “The discovery of a bomb in the Creggan Heights area of Derry has shocked local people.

“Those responsible for leaving this device in such a built up area put the whole local community at risk.

“This could have caused serious injury or worse to anyone.

“Those responsible have once again shown their complete and total disregard for the local community.

“They have nothing to offer the people of Derry and need to call an end to these reckless and futile actions immediately.”