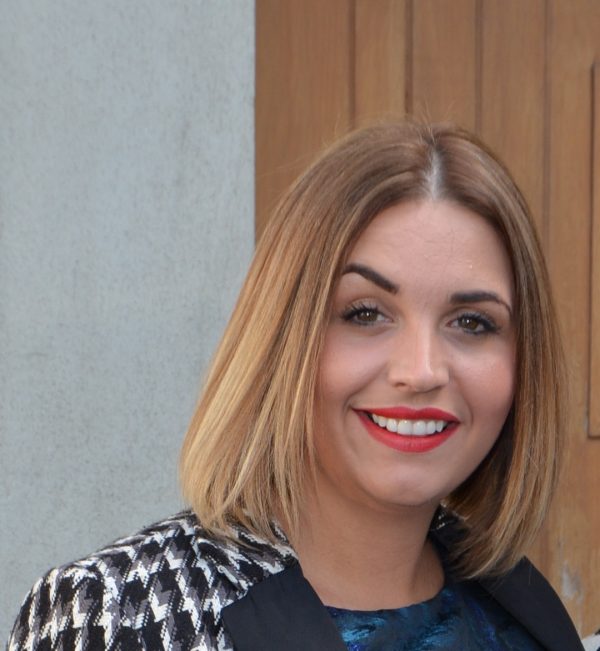 THE DUP must bear responsibility for the recession which is already beginning to hit our economy because of Brexit, Sinn Féin’s Elisha McCallion has said.

The Foyle MP was commenting after the latest Ulster Bank survey warned that the North’s economy has already ‘entered or is entering recession’.

The survey blamed Brexit-related uncertainty for a sixth consecutive monthly fall in private sector output with the slowdown being reported across all four sectors – manufacturing, construction, services and retail.

“This survey is yet more evidence of the very real and negative impact that the DUP’s disastrous support for Brexit is having on our economy, on jobs and the livelihoods of people who live here,” Elisha McCallion said.

“The DUP’s catastrophic support for the Tory Brexiteers has brought us nothing but political chaos, austerity cuts and economic recession.

“The DUP need to step back, listen to the facts, listen to the genuine fears of the business community, the farming community and wider society and abandon their delusional approach.”